Designer Shalini James is all set to make her big debut at the Amazon India Fashion Week S/S 2016 in October. Mantra by Shalini James is a design house that believes that contemporary design can be culled out of the Indian textile heritage. For her debut collection “Indian by Choice” the designer has worked on more than 30 true Indian hues like Rani, Gulabi, Gajari, Kesari, Jamun, Neel, Firozi, Ambar, Rama, Bajra, Badami and Mehendi. 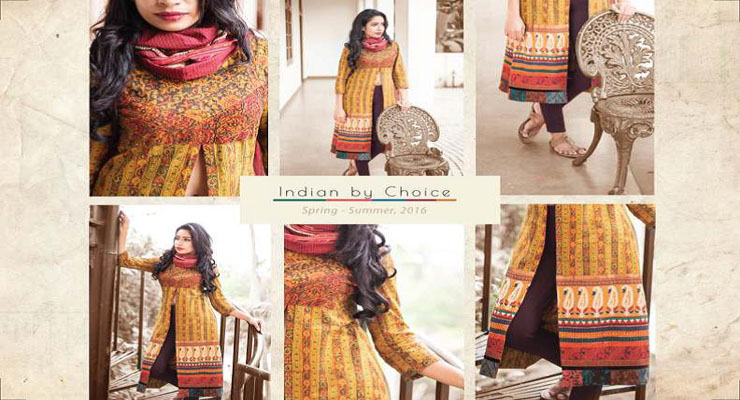 Why does she find solace in these native shades rather than going with teal, rose pink and crimson? The designer explains, “For all my persistent efforts over the years, these deracinated hues, alien to tongue and heart, refused to strike a chord with me. Therein began my quest for colors native to my soul; Anar is a blushing pomegranate; kamal, a pink slightly shy of red; gulabi is the shade of a full blown rose. Now tell me, dear friend, does ecru do the same thing for you….?” 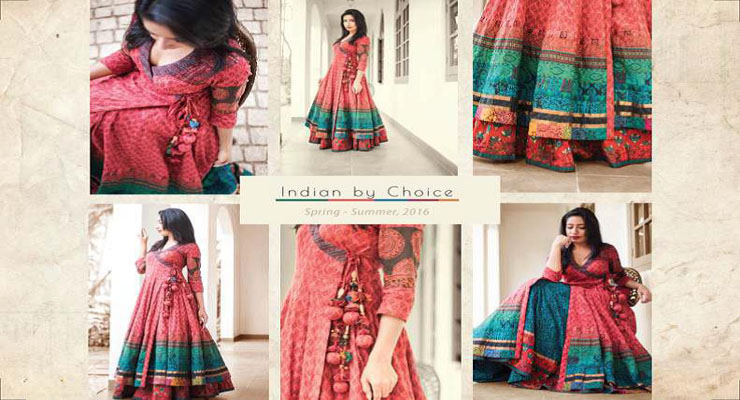 It sure does not when the she puts it like that. The showcase promises to be a riot of Indian colours in with the designer’s signature blends of textiles, crafts and embroideries. 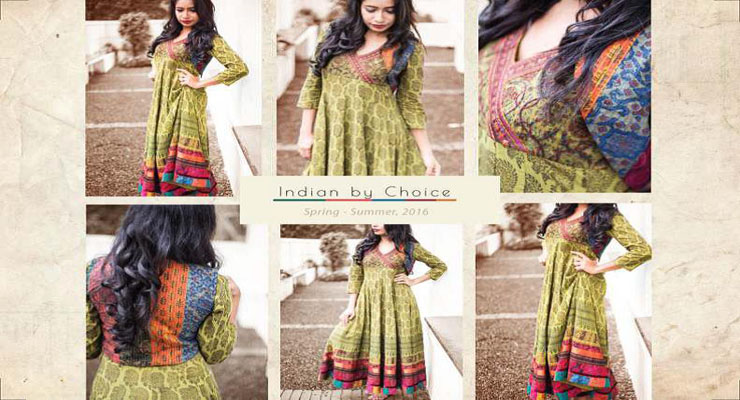 So, mark your calendars as designer Shalini James is all set to paint the runway in myriad hues at the Amazon India Fashion Week on 9th October, 2015 at NSIC Grounds, Okhla.