ARE YOU READY FOR COVER GIRL BEYONCE?

Inside US Vogue's September Issue

Vogue’s September issue is ready to hit stands, and this year, fashion’s bible is featuring none other than Queen Bey herself! 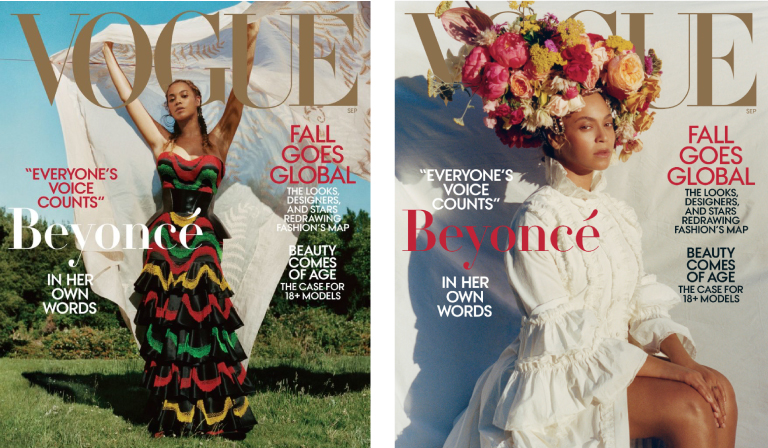 The magazine’s big annual issue is iconic within the cultural zeitgeist, mainstreamed by ‘The September Issue’, a 2009 documentary dedicated to its influence. Historically packed with ads, the important issue is now a major driver for sales and traffic to Vogue’s website and social media accounts. 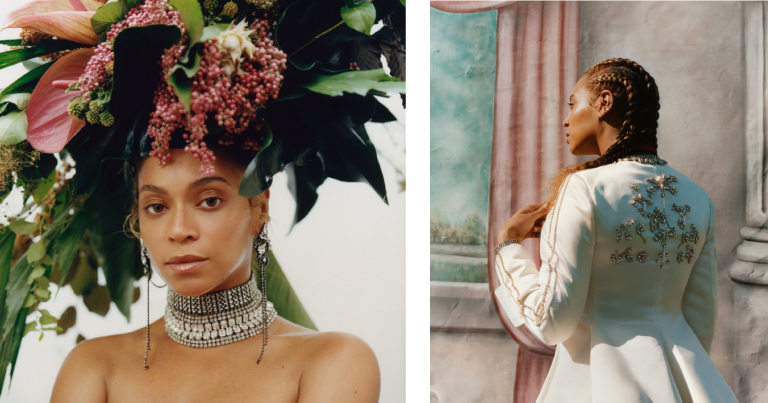 Landing the cover is a major milestone in an artist’s or model’s career. Past faces to grace it have included Naomi Campbell, Renee Zellweger, Sarah Jessica Parker, Halle Berry and Kate Moss. But, in a quirky turn of events, this year’s star, Beyonce, is bigger than the magazine with six times as many followers on Instagram as American Vogue. With millions of fans and the ability to create social movements, rumours are rife that Beyonce was given unprecedented editorial control over the issue.

Cover shoot - behind the scenes

Know for her penchant for working with a tight-knit creative team to produce her cinematic live shows, music videos and red carpet appearances, she’s a undoubtedly a force to reckon with. Whether or not the magazine hired the first African-American photographer in its 126-year old history under Beyonce’s directive, there is no denying that this is a time of many firsts.

The photographer in question, Tyler Mitchell, is a 23-year-old artist based in New York. His images come from a personal space, “to humanise the black experience in all its aspects as much as possible”. A kindred spirit to Beyonce’s work in Lemonade, and collaborations with husband, Jay Z, their first video saw them at the Louvre, celebrating the black experience, or lack thereof, in the portraits and halls of the iconic museum. 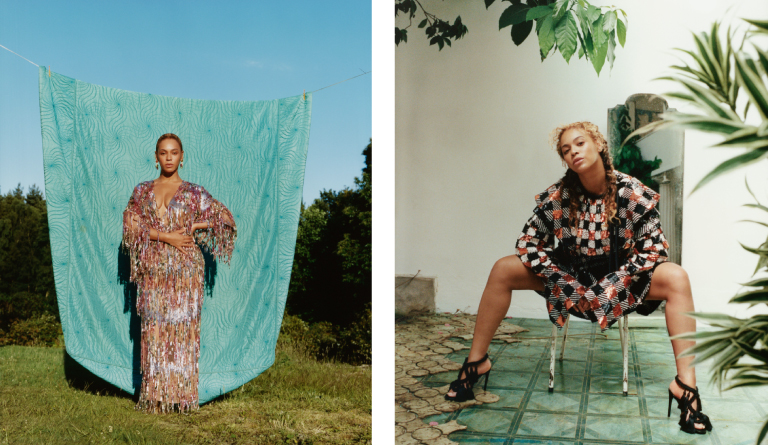 For the feature article, Knowles worked with writer Clover Hope, Jezebel's culture editor, to produce an “as told to” piece in her own words. Opening up about her pregnancy, body acceptance, representation and diversity in the arts and media, this is Beyonce unfettered: a first for the artist who hasn’t given an interview in years.

Blessed with the Midas touch, Beyonce’s cover has already ensured a 10% bump in sales, according to Vogue’s internal numbers as told to Business of Fashion. Certainly a headliner in the days and weeks to come, we can’t wait for our personal copies to arrive!

From dolled-up feathers to chandelier dress, here are the best-dressed attendees

A DESIGN LOVER'S DREAM FOR TRAVEL

Galleries and bookshops off the beaten track in London, New York and Paris

OF ROSES AND DAISIES

A must-read before your next salon appointment