The brand has a new monogram and we love it

Riccardo Tisci’s first major move as creative director at Burberry witnessed the unveiling of a new logo and monogram for the British heritage brand. This marks the first new logo design for Burberry in nearly two decades, the last revamp taking place in 1999 when the brand dropped the “’s” from “Burberry’s.” Ahead of his first runway show this September at London Fashion Week, the former creative director of Givenchy has taken complete ownership of the brand. 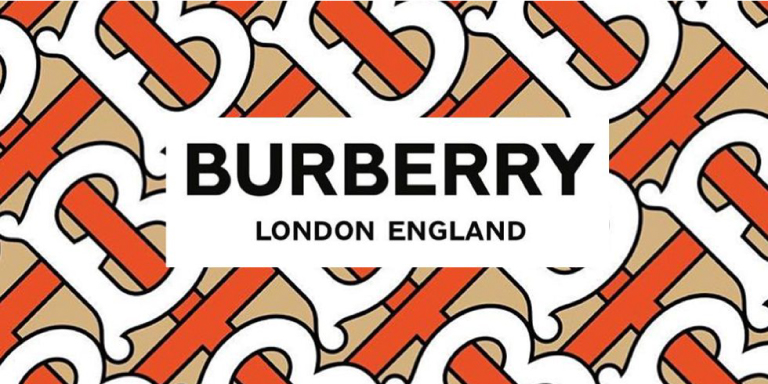 Redesigned in collaboration with Peter Saville, the art director and graphic designer who worked on Calvin Klein's new logo, it features a sleek and streamlined bold sans-serif text in all caps. While the logo looks to the future, the monogram drew inspiration from a 1908 design for founder, Thomas Burberry. 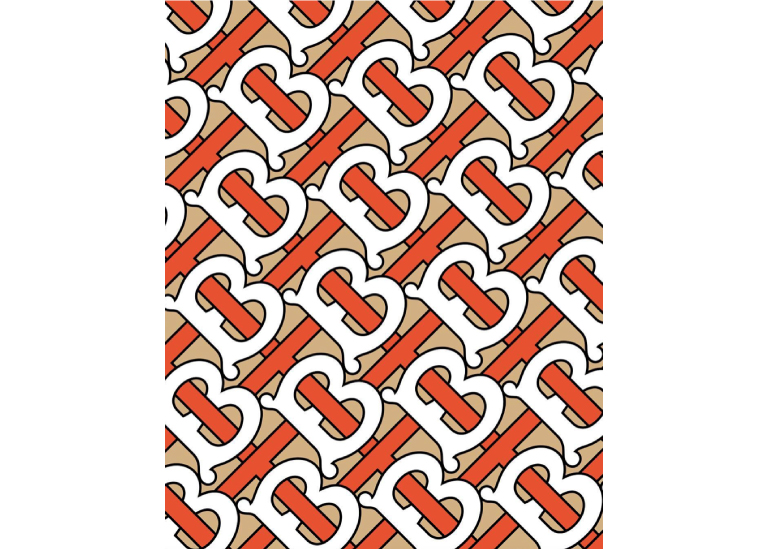 According to the brand’s Instagram stories, the monogram redesign comes from Tisci’s forays into the archives. Weaving an interlocking ‘TB’ pattern, an ode to the founder’s initials, the monogram showcases a red, honey-beige, and white colour scheme. It is a graphic approach that moves the brand in a new direction, while being rooted in the solid lines of the house's iconic check pattern. 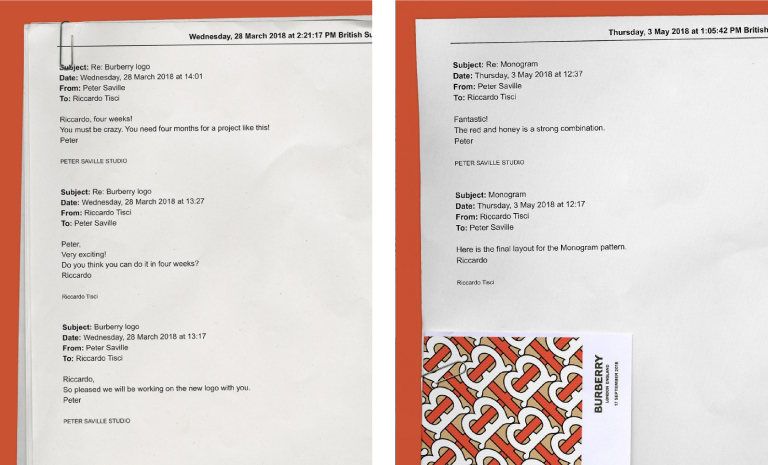 Unlike his approach at Givenchy, where he let his designs speak for themselves, Tisci’s direction at Burberry is front facing: the brand posted an email exchange between Tisci and Saville on Instagram. Revealing that the entire design process took place in just four weeks, it is a whole other level of transparency, a savvy marketing technique sure to grab social media eyeballs. 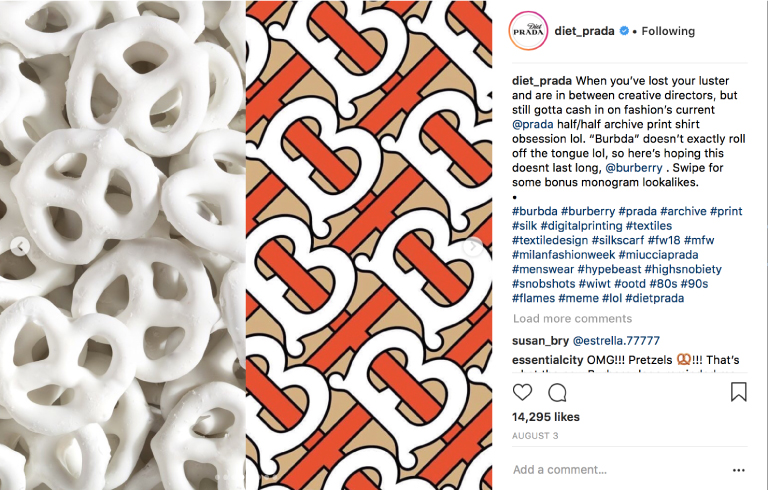 The logo and monogram will be used in brand-new advertising campaigns, and will presumably adorn scarves, jacket linings and other merchandise. Of course, we don’t know what this means for the future of the classic Burberry check, but we are all for change and can’t wait to see it this fall!

From minimalistic treetop mandap to a beach phera setting with a twist, it is all possible with these decor inspirations!

You can never go wrong or outworn with blue

PLAN YOUR VISIT TO THE MOST BEAUTIFUL LIBRARIES OF THE WORLD

Gucci, Tom Ford, and Burberry bring lipsticks that are lovely and luscious

Breaking Down the Royal Dressing Code

Get inspired by the best dressed royals of 2018

BEIGE - NOT SO BASIC ANYMORE

SS19's reigning hue is more sophisticated than ever

How do you feel about fall’s favourite dress and colour?

Straight from the fall/winter 2016 runways, velvet is a major must-have this season | We tell you how you can bring it to your wardrobe