In terms of couture, names like Gaurav Gupta, Tarun Tahiliani, Manish Malhotra, Ritu Kumar and Sabyasachi have acquired legendary status. Inspired by the couture sensibilities of industry heavyweights like Chanel, Valentino, Galliano, etc., Indian designers too cut no slack when it came to obsessing over one stitch, a seam or cut. As the Amazon India Couture Week 2015 proved, God and money lie in the details. When Chanel sends models in couture trainers and kneepads during Paris Fashion Week (spring/summer 2014), it’s read as a risk! But when Anju Modi sends out intense Persian feelers during AIFW 2015, it’s touted as the next big thing. In India, couture isn’t couture if it’s not bridal. True story. And that’s where our designers have got it right. 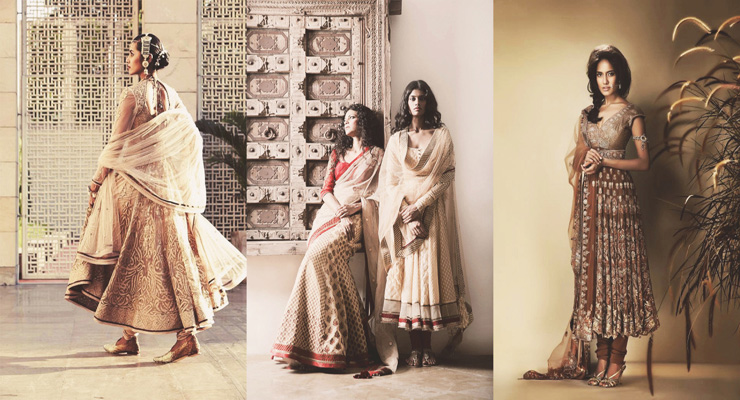 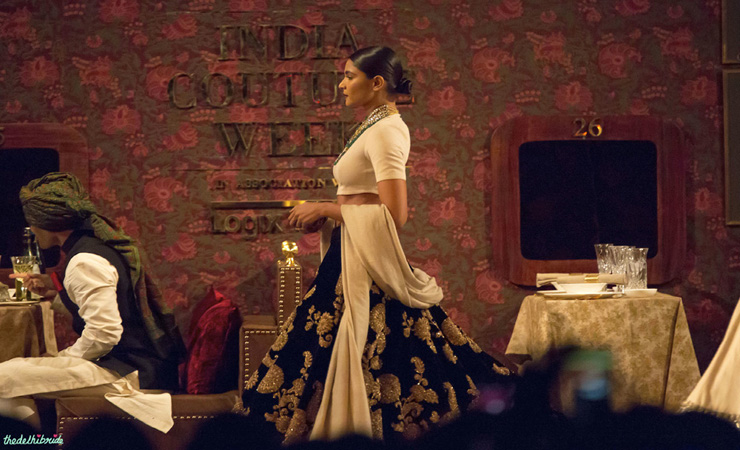 The new-age Indian bride wants to feel nothing less than a star for her wedding. So if she wants a Tarun Tahiliani lehenga or an Abu Jani saree, she damn well gets it. According to designer Gaurav Gupta, “Couture has now become global, forward and progressive. People are more aware and know exactly the kind of embroidery, silhouettes and styles they are looking for. Couture is no longer obvious and traditional like how it was earlier. It is evolving every single day.” 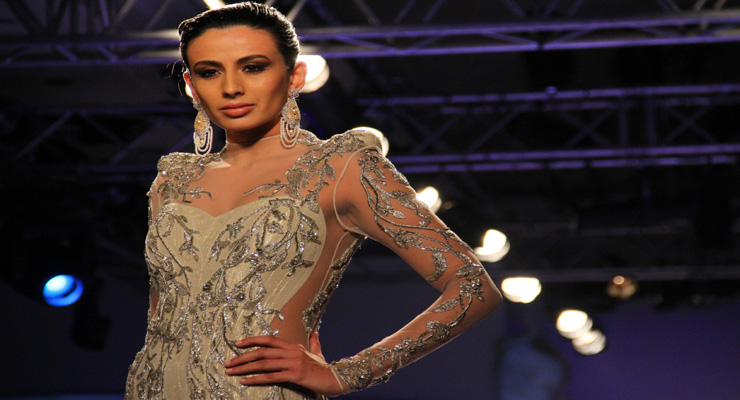 Gaurav Gupta: Couture is no longer obvious and traditional. It is evolving every single day 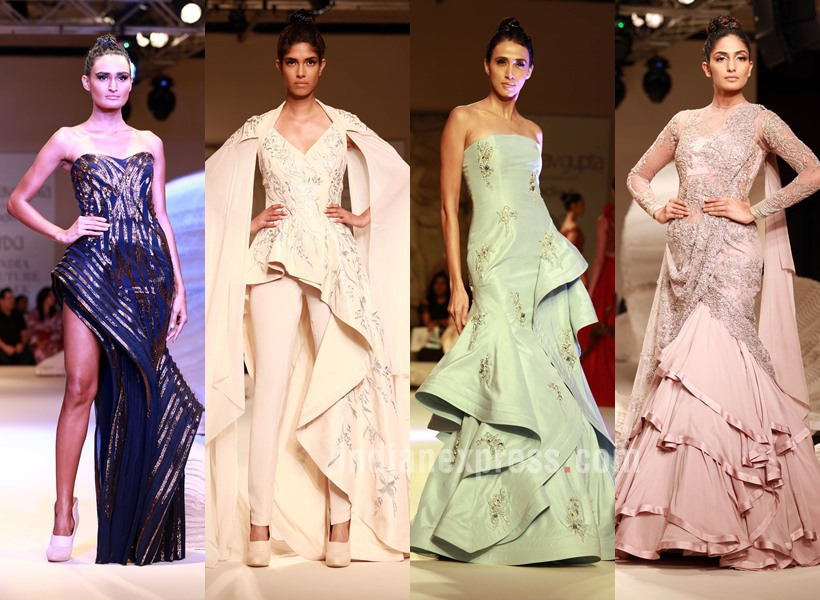 Designers unearthed the Indian wedding soiree as a highly lucrative market long ago. On a purely creative front, one may feel that they might eventually run out of ideas for bridal wear. And this may be just the question that’s driving designers like Gaurav Gupta into new couture territories.

However, designer Jattinn Kochhar emphasises, “Indian couture is all about bridal wear and is not going to be moved from its position of authority for the next 10 years at least. For us, ‘light or subtle’ isn’t couture. We’re so obsessed with everything that’s OTP. If it isn’t submerged in embroidery, it isn’t bridal or couture enough.” He also pointed out a noticeable evolution in the world of couture. He calls it, “the Indianised gown, where the lehenga is simply tucked in to look like a bridal gown. This idea certainly needs to be reworked.” When we asked him which Bollywood celebrity wears couture the best, his reply was pat and at some level expected – “Kangana Ranaut,” he said, “hands down. She’s got a great sense of style and even though she exudes a rustic charm, she’s outrageously fashion-forward.” 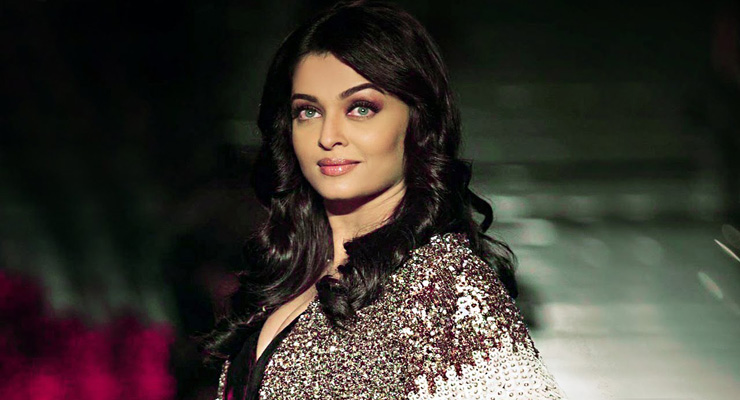 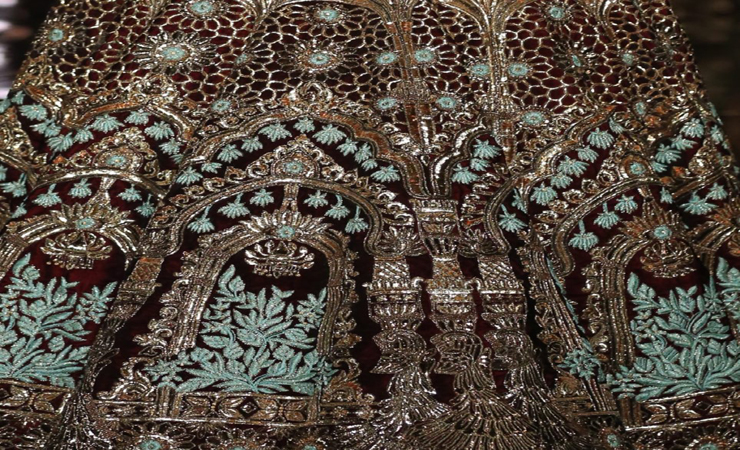 So where that does leave us? With Indian couture poised on two opposing sentiments, it’ll indeed be exciting to see what happens next. Couture in India may well exhibit a global appeal in the next five years. With Gaurav Gupta’s androgynous tux and pantsuits, Rahul Mishra’s flared anarkali skirts and tunics with trousers or Manav Gangwani’s deep coloured gowns with plunging necklines walking neck and neck with Monisha Jaising’s, Tarun Tahiliani’s or Ritu Kumar’s couture bridal wear, it certainly looks like a wind of change has already begun to blow.

Brides want clothes that mould their bodies rather than hide them, says designer Suneet Varma