Burberry’s folklore, Gucci’s vintage inspiration, Chanel’s classic plaids are some of the trends you will wear this season 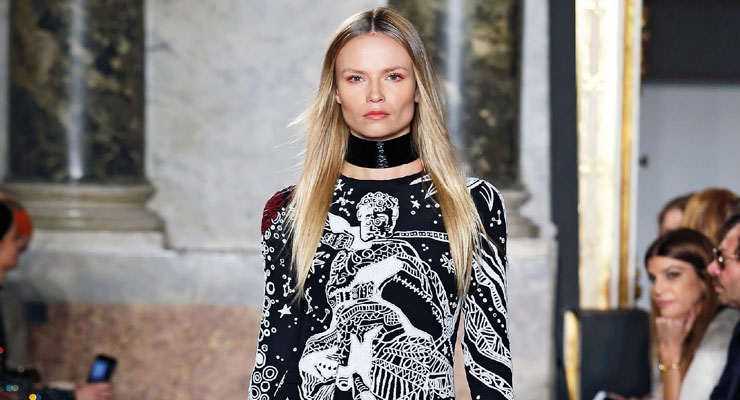 Graphic Black & White If last season was about solid achromatic combinations, this season witnessed checks, diamonds, zebra stripes and more graphic lines in-yes, you guessed it right!-black & white. Emilio Pucci was the forerunner when it came to creating bold optical illusions in dresses and thigh-high boots. 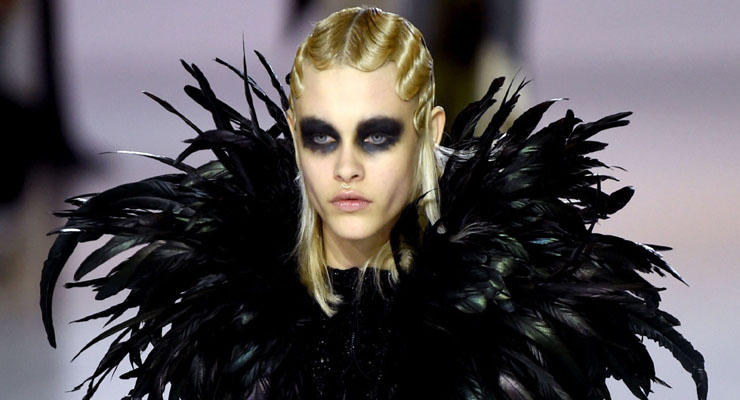 Polished Punk | If the Eighties are back, how can punk be far behind? Punk references were spotted across the runways with rivets and chains detailing, leather, ripped pieces, and slick hairdos. Saint Laurent paraded rock-star groupies in tulle skirts, ripped tights and biker jackets. 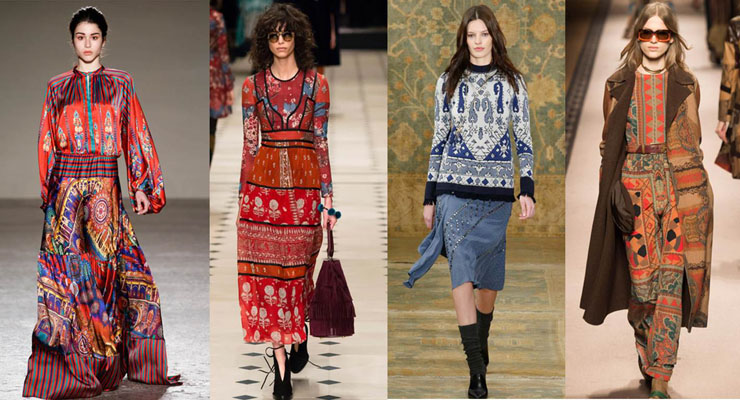 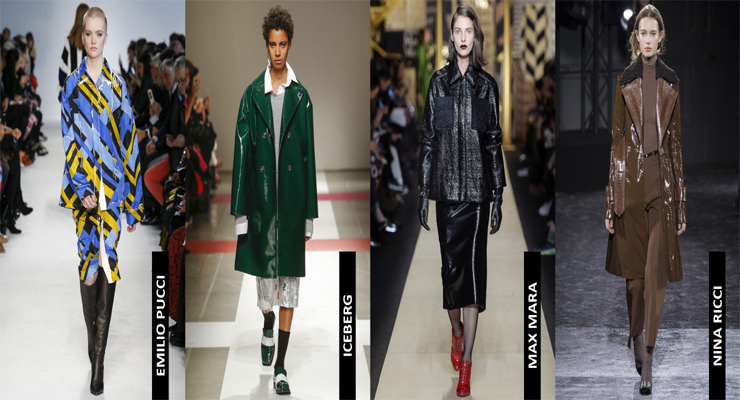 Vinyl The punk rebellion saw swathes of vinyl here and there on the runways. Vinyl was seen on Christian Dior’s vinyl trenches, coatdresses paired with thigh-high vinyl boots and printed vinyl were the highlights of the show. 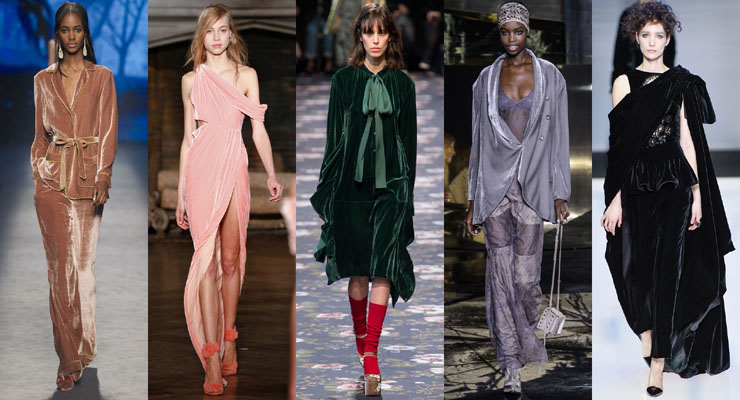 Velvet | Velvet is being touted as the next big thing for the upcoming winter season. Luxe velvet was spotted in designer collections in boots, fluid gowns, and velvet trimmings. Ralph Lauren features a black velvet full-length column dresses, and Chloe’s showcased a slinky velvet gown. 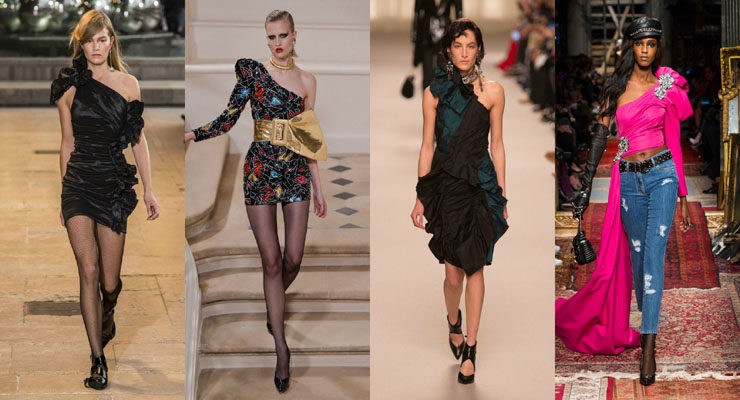 The Eighties | Moving over from the seventies hangover, designers looked to the eighties for inspiration. J.W. Anderson was the forerunner to break free from the 70’s rut and showcased slouchy silhouettes, power shoulders, lame skirts and lurex jackets. 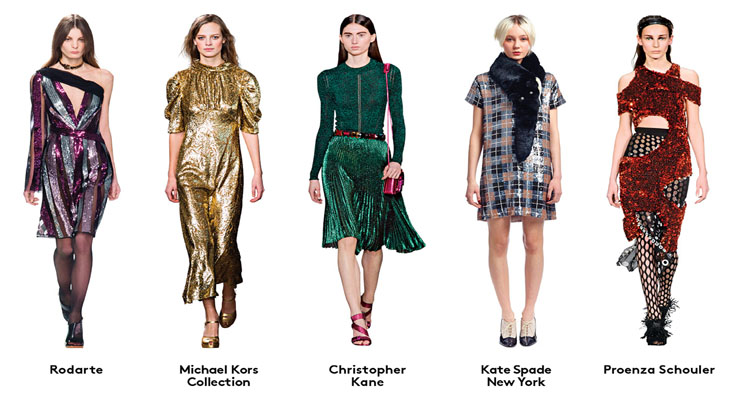 High Shine | Shimmer and metallic were glistening on the runways of these fashion weeks. There were flashes of metallic fabrics, brocades, and patent leather. Balmain’s show was bustling with glamorous sheen in shades of emerald, gold, metallic stripes and disco fringes.

Fur and frivolous | A winter prerequisite, designers did not shy away from using fur in their collections. From faux furs to colored fur, to Mongolian furs and shaved shearlings, the runways were having a ball experimenting with fur.