From Ritu Kumar to Rohit Bal and the fearless millennial, a dedicated line-up of designers has transformed the Indian fashion scene

The Indian fashion industry has come a long way and played a key role in making India a well-dressed nation. While a prolific range of textiles has been a part of our heritage for eons, fashion as an industry found its feet in the late 80’s and early 90’s. Let’s peel through the layers of this journey. 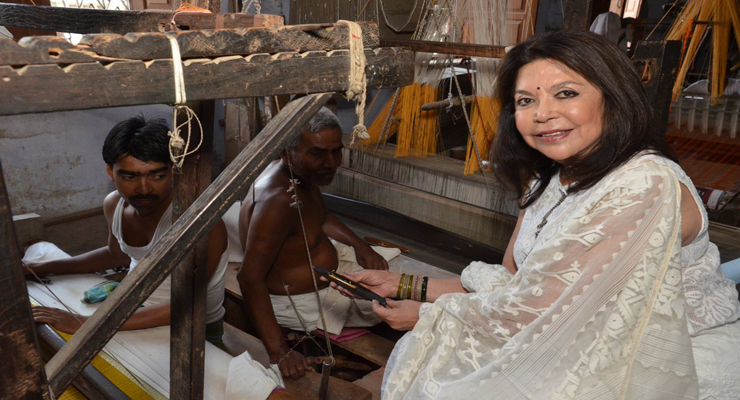 The Sensual 60’s When Ritu Kumar opened her first boutique in Delhi; a wind of change began to blow. Her garments encrusted with enticing zardozi caught the nation’s fancy and led to a revival of the lost art. Soon, embroidery became an essential part of wedding attires both in India and the West. 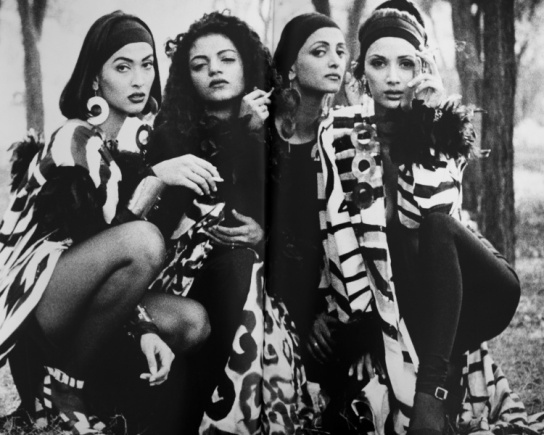 The Scintillating 80’s Rohit Khosla and Tarun Tahiliani launched their designer boutique store, EDS or Ensemble Design Studio in 1987 and set the context for the future of Indian fashion. Translating their love for all things Indian - color, print, embroidery and weaves - into the language of western modernity, the duo took the world by storm. Their revival of Indian embroidery not only gave the fashionable gentry a name to swear by but also helped rural artisans find a sustainable livelihood. 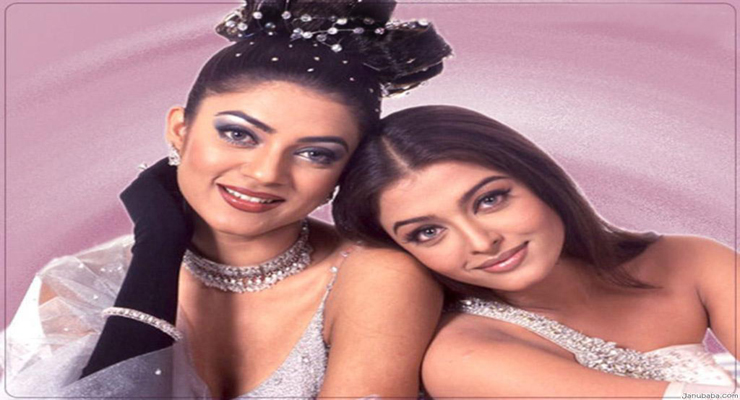 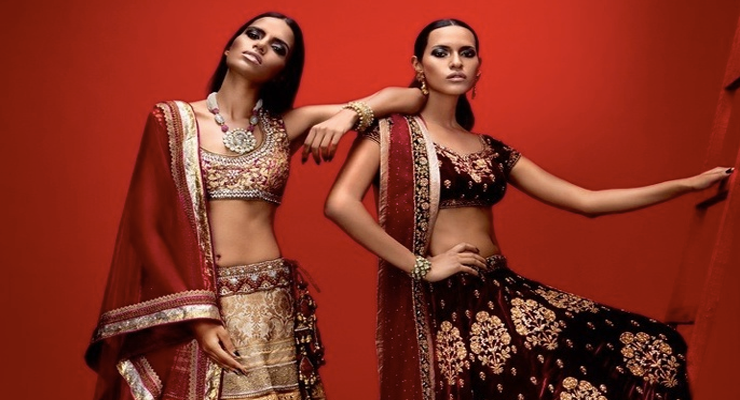 The advent of the Anarkalis The Anarkali-style kurta is among the recent trendsetters of Indian fashion. However, its roots can be traced to the movie Mughal-e-Azam. The style was revived in 1988 by the collective genius of Abu Jani and Sandeep Khosla who gave us the floor-length version, an enchanting combination of lure and luxe. 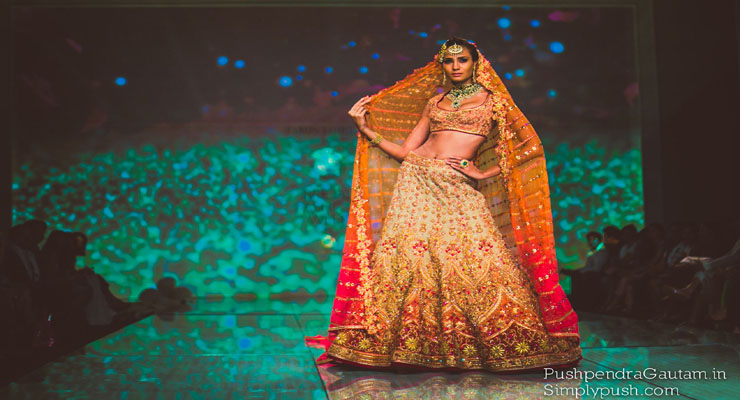 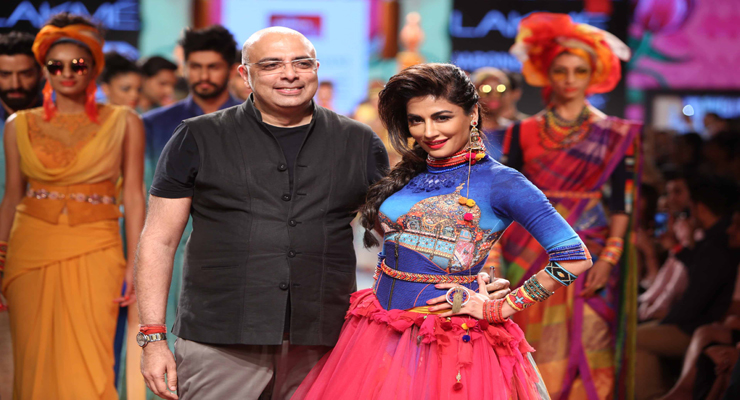 The Visionary 90’s Seeing the burgeoning fashion enthusiasm between designers and buyers in India, a non-profit association called Fashion Design Council of India (FDCI) was set up in 1998. It’s the force behind the revered Indian Fashion Week, a bi-annual fashion feast showcasing works of leading Indian designers.

The Fearless Millennium As time progressed, so did Indian design sensibility. The new crop of designers redefined India’s design philosophy drawing inspiration from timeless Indian crafts. This delicate melange can be credited to designers like Rahul Mishra, Aneeth Arora, Swati Kalsi and more. Today, India is a revered name in fashion. And this reverence can be credited to the innovative, passionate, and daring approach of a few Indian designers. Chiefly among them are 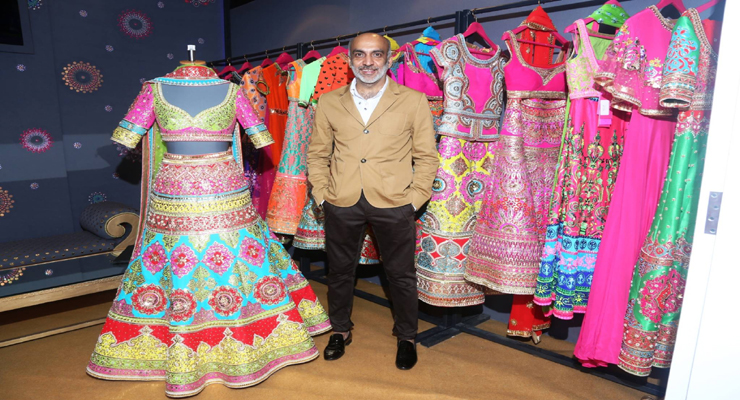 Suneet Varma and Manish Arora | Along with Manish Arora, Suneet is the frontman of Indian fashion abroad. Enthralling everyone with the flamboyant kitsch of his corset blouse, he also offered his part iconic, part controversial God-printed tees. 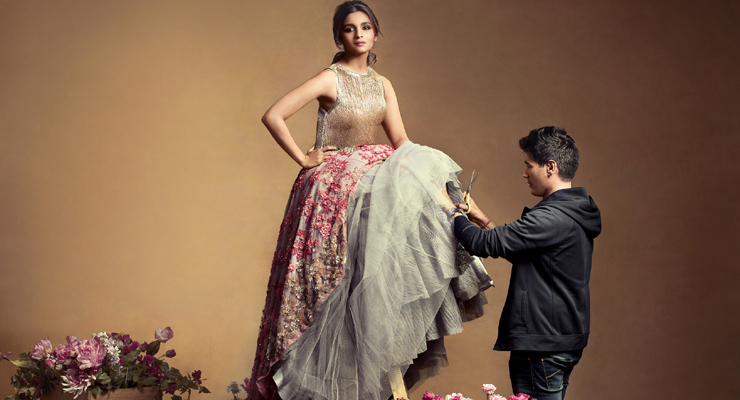 Manish Malhotra | The creations of this blue-eyed boy of Indian fashion have scorched runways, theatre screens, and important city socials. His version of the 9 yards - the cocktail sari - has received rave reviews since inception. And with Hollywood A-listers like Kylie Minogue, Demi Moore, Kate Moss and Naomi Campbell embracing his designs, his quest for fashion greatness continues to inspire. 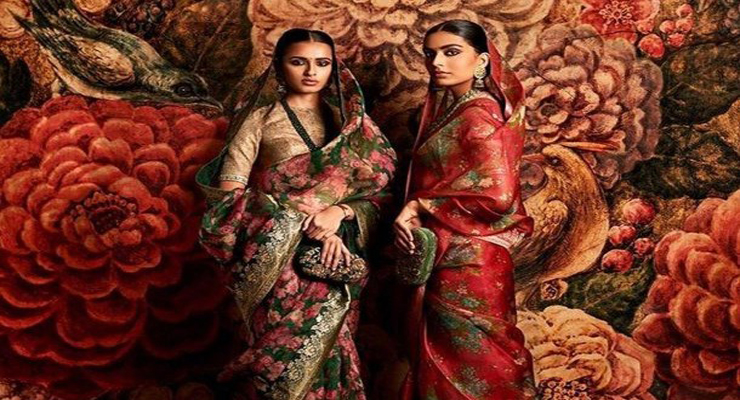 Sabyasachi Mukherjee | Words are not enough to express his natural flair and excellence for design in fashion. His own words come to rescue in describing his genius, “personalized imperfection of the human hand”. If his philosophy has left you asking for more, his designs will intensify the effect. 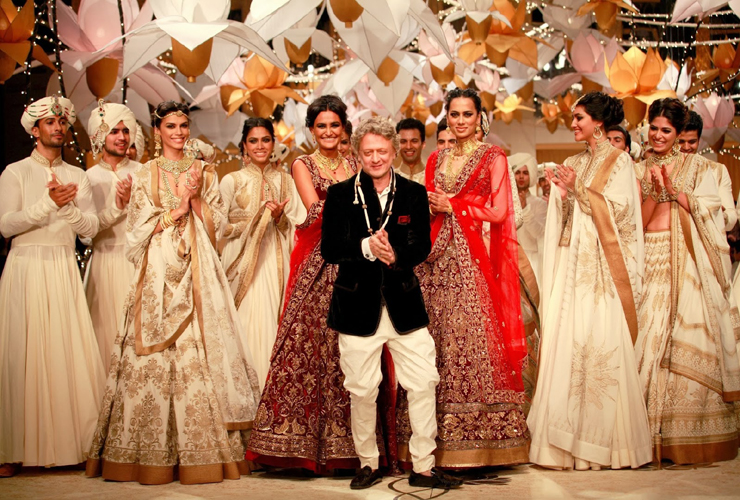 Rohit Bal | The dapper, bad boy of Indian fashion deserves every bit of recognition that has come his way. His designs echo his attitude, uber stylish with a touch of mysterious abandon.