INSPIRING BOOKS FOR YOUR COFFEE TABLE

They say “a lot can happen over a cup of coffee”. Well, even though that is one of the marketing taglines of a famous coffee brand, there is surely some truth in it. Coffee times, solo or with someone, can actually help expand your thoughts and ideas. A coffee table book can be a great instrument that entertains as well as becomes something to talk about . Here are a few must-have books which span a variety of interest 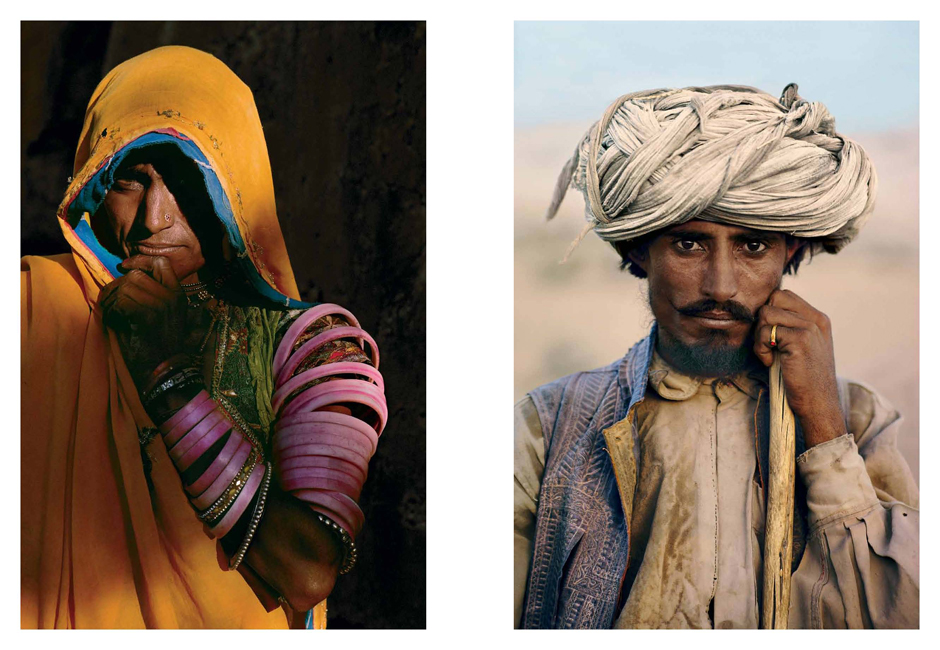 Photography | Sometimes a photograph without words and descriptions can tell you a story untold, which is why The Iconic Photographs – Steve McCurry, one of the best-sellers this year, is a must-have on your coffee table. Within the pages of the book you’ll see breathtaking and awe-inspiring photographs the author captured while travelling to the nook and corners of the world. Some of them are so precious and rare, it makes you wonder if we have actually truly seen any bit of world there is to see. 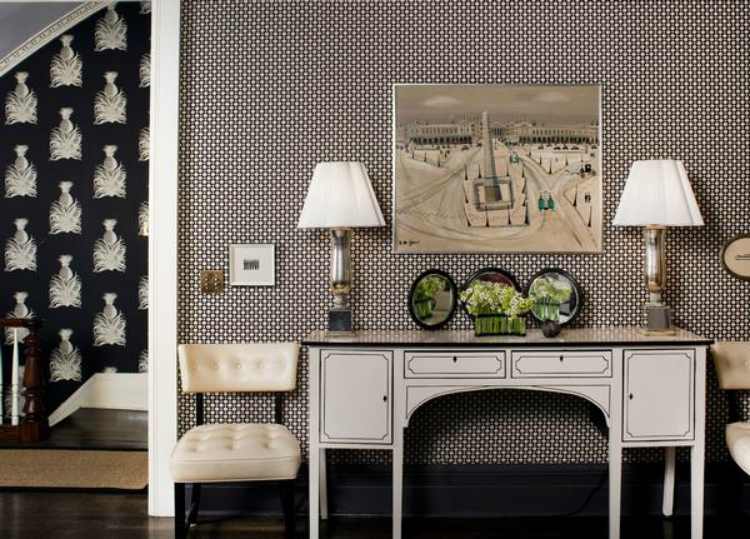 Décor | Black and White (and a Bit in Between) is a coffee book by renowned celebrity house decorator and interior artist, Celerie Kemble. Celerie is known worldwide as a home designer’s delight. The interior guru plays with neutral tones, browns and golds to help small homes get a touch of all things luxe. Celerie’s interior books would be the Mecca for interior décor enthusiasts and DIY lovers, with plenty of photographs and visuals included for design inspiration. 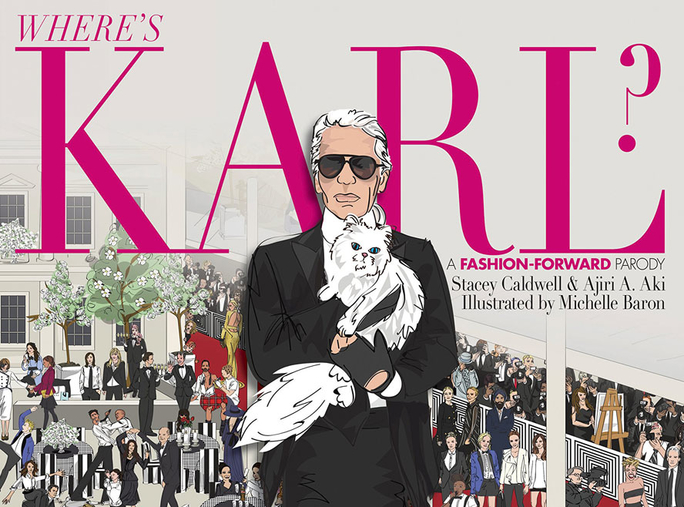 Fashion | Based on the find that Karl Lagerfeld is everywhere and nowhere at once, Where’s Karl? is a fashion-forward parody by Stacey Caldwell, Ajiri Aki and Michelle Baron. While busting the Chanel vintage monocle, the book depicts the search for the most sought-after fashion legend, Monsieur Lagerfeld. Is he at The Met Gala in New York City or on the slopes in St. Moritz, directing a photoshoot in Dubai or strolling Coqui Coqui Beach in Tulum, the book, while questioning his location, features impressive illustrations of many who’s who, such as Beyonce, Prince William, Kim Kardashian, Woody Allen and Suri Cruise, amongst many others. 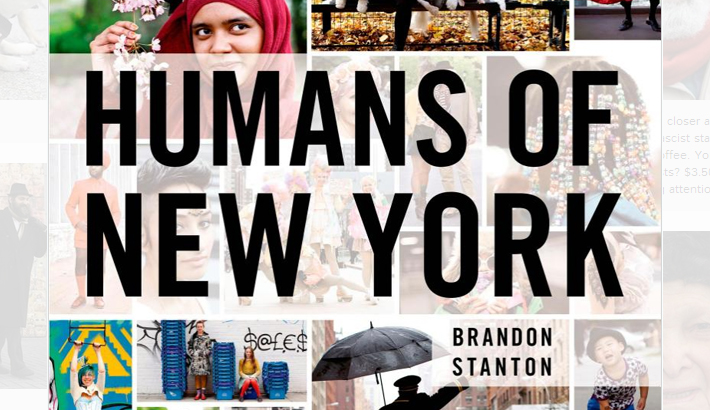 Lifestyle | Humans of New York by Brandon Standon is a book that delves into the life and minds of commoners. What started out as a photo blog on a popular social media site, is now a way to seek inspiration when you feel that the world around you is crumbling. Stories in the book run deep and are genuine. We bet you would not stop at just one edition of the book.