A classic winter statement pattern, learn how to use and alter it for your spaces

The classic zigzag pattern has resurfaced in fashion and interiors in a big way. Most recently, in fashion- fall 2015 collections, designers such as DKNY, Marc Jacobs and Prada featured herringbone in dramatic to retro looks. As far as interiors are concerned, the pattern brings a consistent elegant look, which can even be found in David Chipperfield’s first New York residential tower. Take a look on how herringbone can be used and altered to better fit your taste

Herringbone as a classic | Herringbone can most often be found in contemporary interior settings. Herringbone wooden flooring has had an impact in interiors since the Roman Empire to 19th century Parisian apartments. The pattern has a long history which is able to translate well in fashion and interiors. In fashion, herringbone is most often seen in black and white, which continues to be a classic winter statement piece. 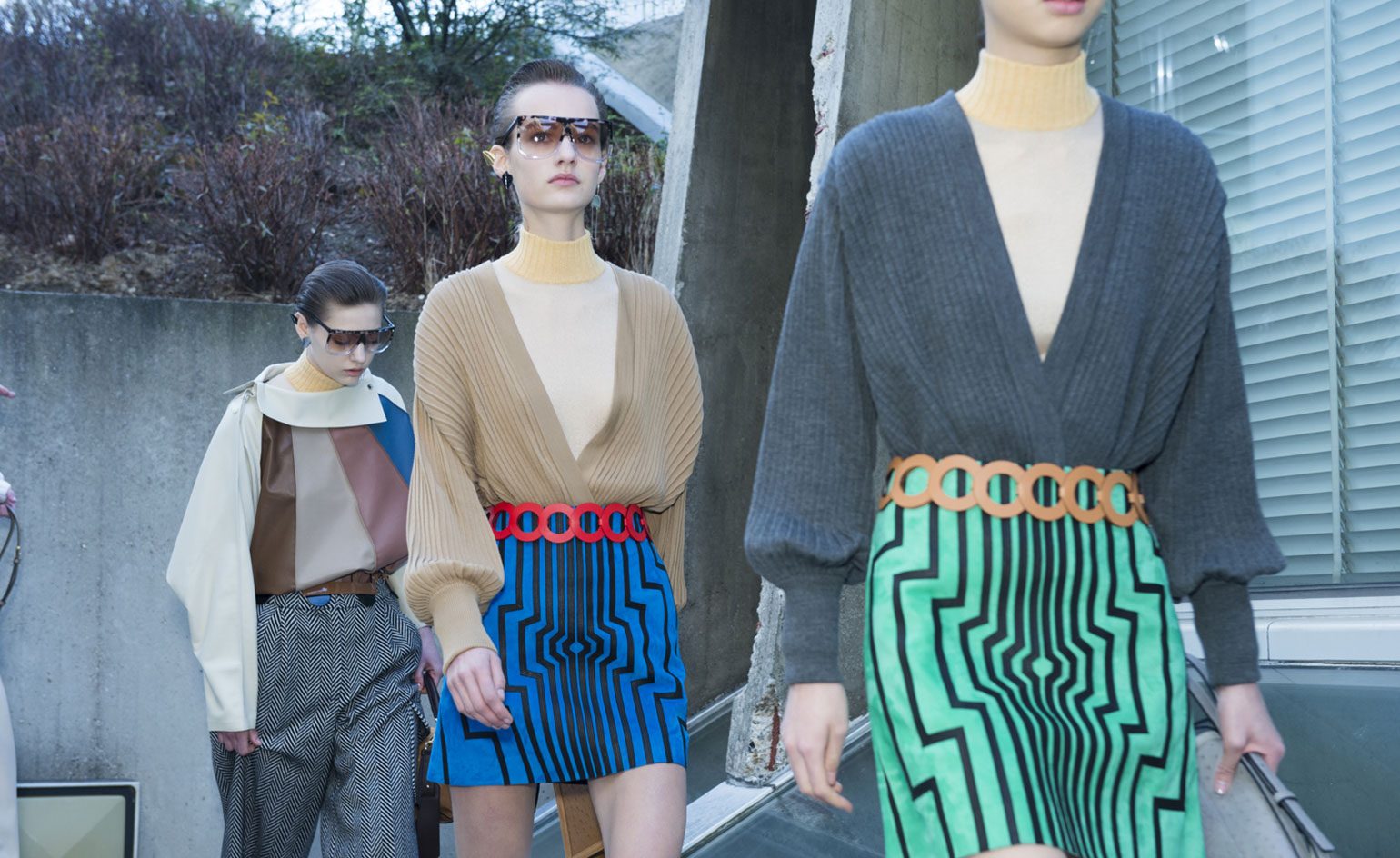 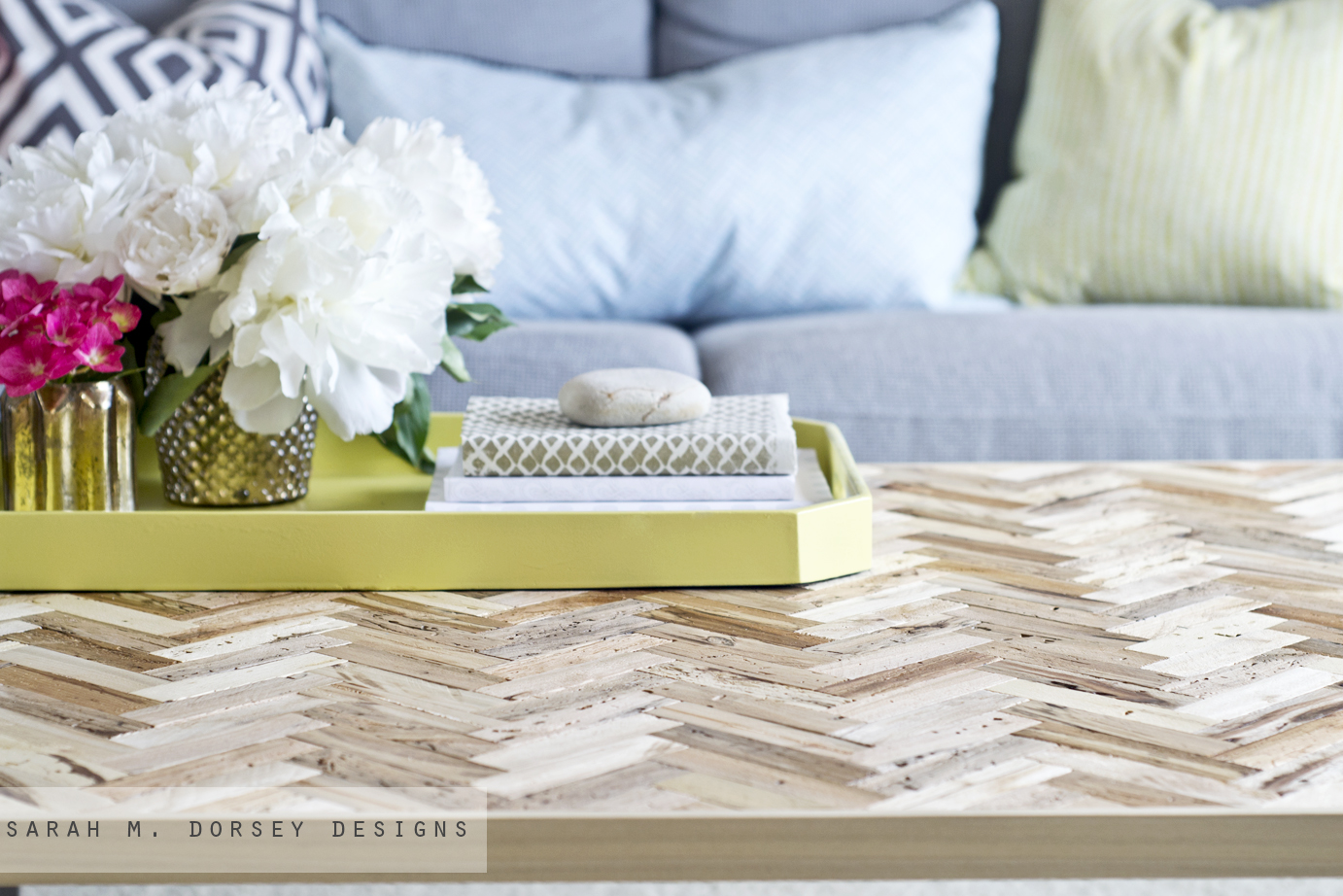 Not the Herringbone your grandma knows | While the herringbone pattern is most associated or seen in neutral color tones, today the pattern has been altered in a number of ways that are fun and quirky. 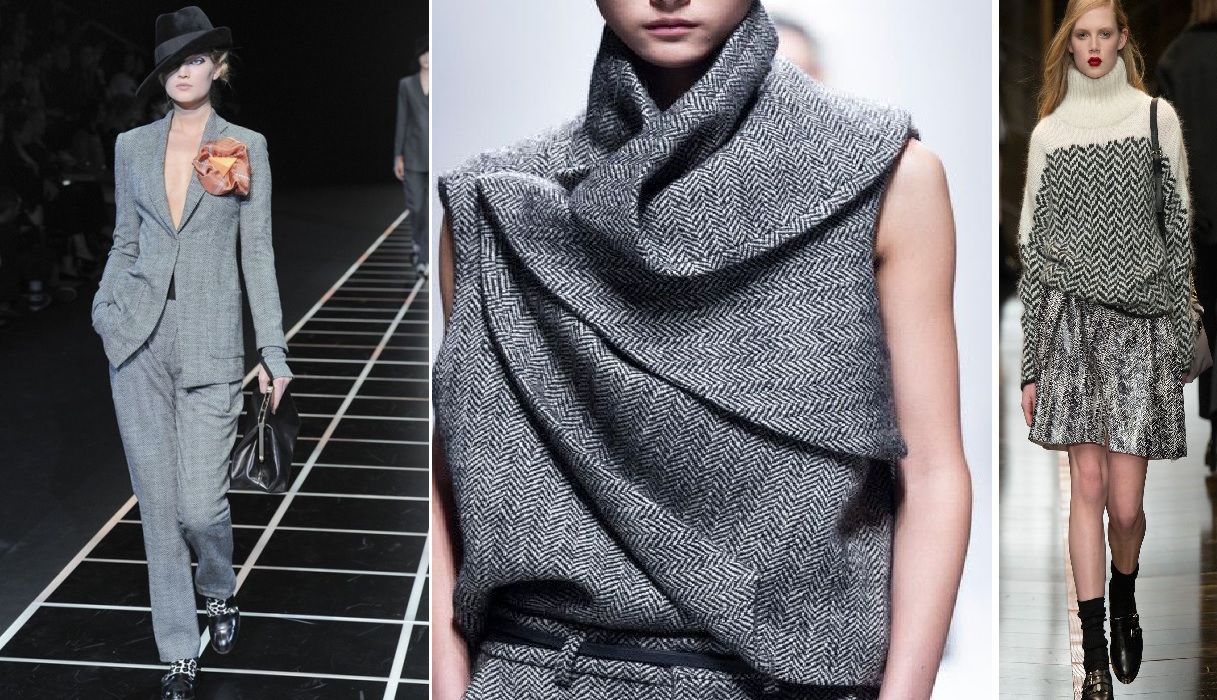 The Prada fall show introduced retro colors using the herringbone pattern which was bold and brought a fresh approach. In interiors, the pattern can be found with colors, which can be used in flooring, walls and upholstery to add as an accent or backsplash to the flooring. The pattern has also been redesigned to give a more abstract form which works well if you are looking for something more modern. 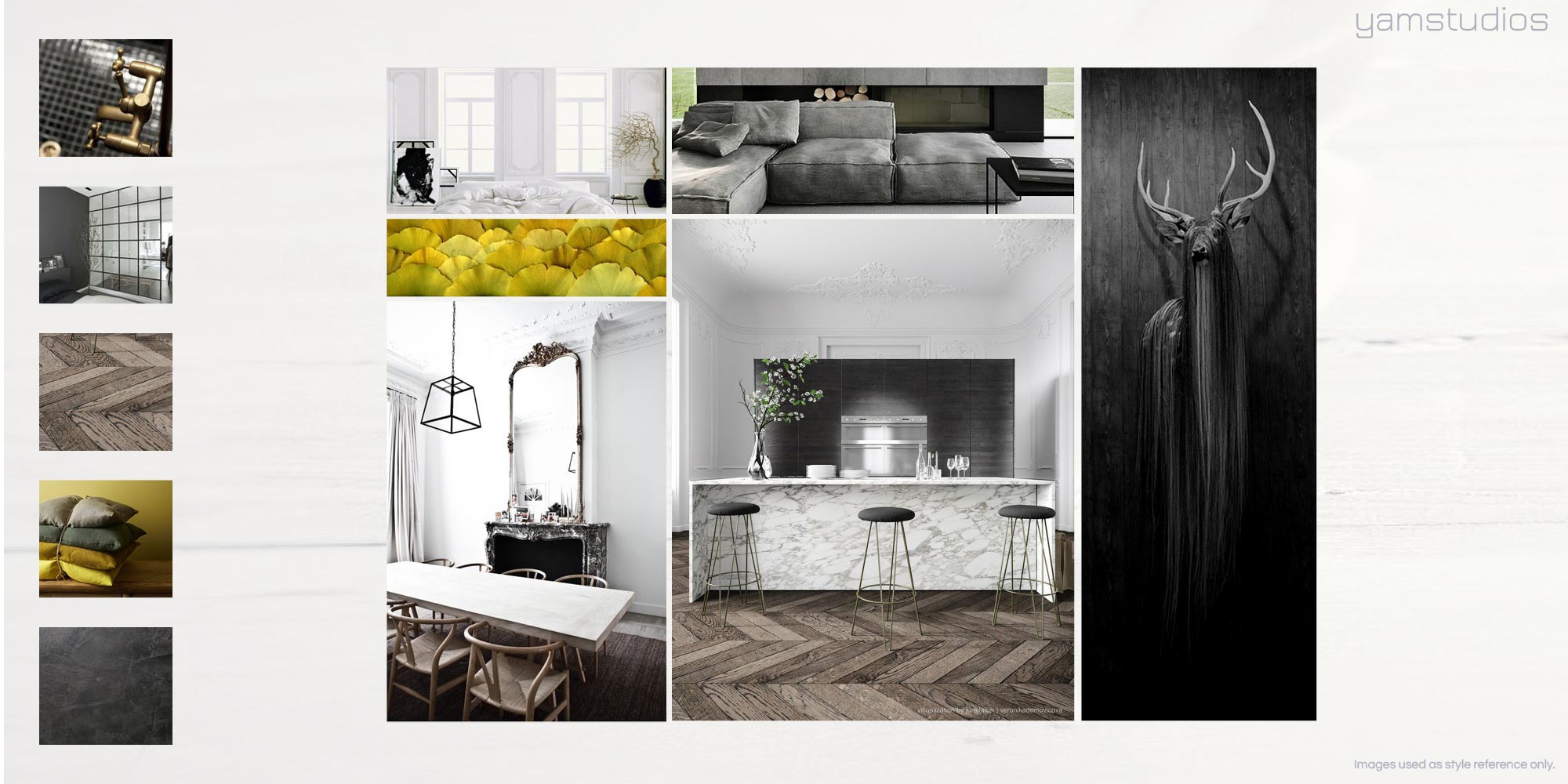 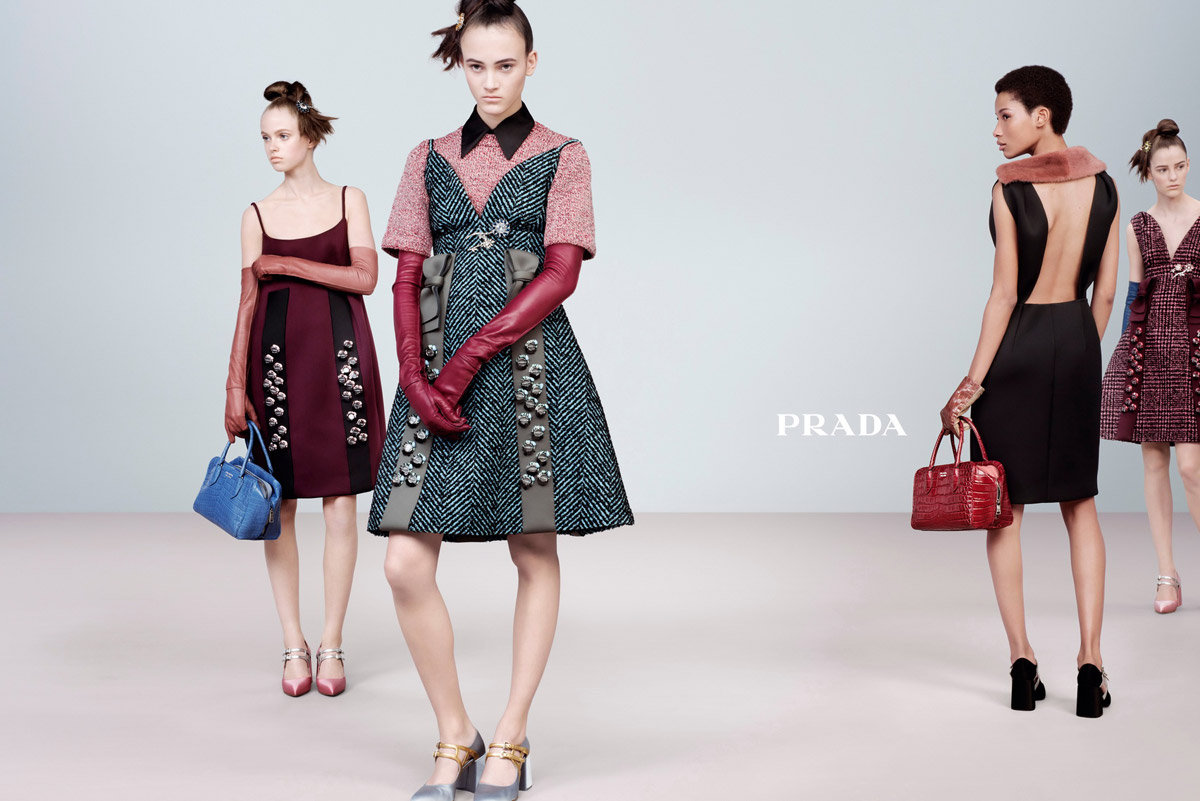 Herringbone with a touch of contrast | If color isn’t your thing, and you find the neutral palette far too bland, think about adding contrasts in subtle ways. Break the pattern by adding a hint of color which is not too bright, such as navy or brown. Bring in textures; the pattern itself has a textured look to it so try playing with different matte or coarse textures for your room or outfit to add some visual interest.