There isn’t one tag that we can put on Magazine Street Kitchen; it is a collaborative concept where the idea of too many cooks spoiling the broth doesn’t apply! A restaurant, a space for events and a concept for fine dining – a stunning combination, in the arms of the newly renovated erstwhile warehouse, located in Byculla. 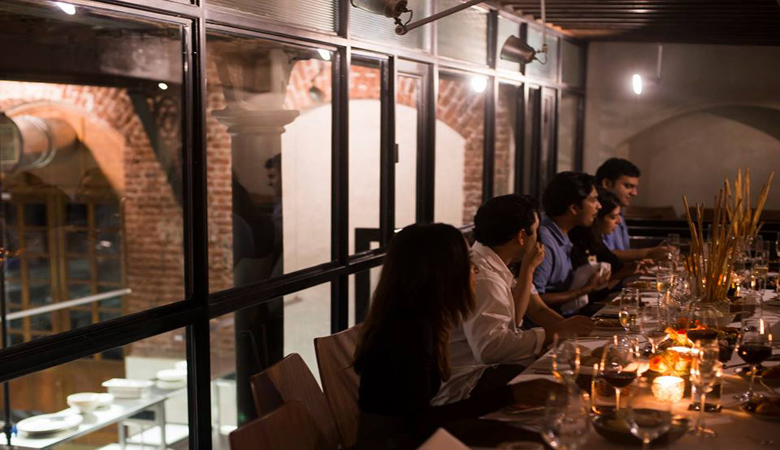 A swanky culinary joint from crumbles 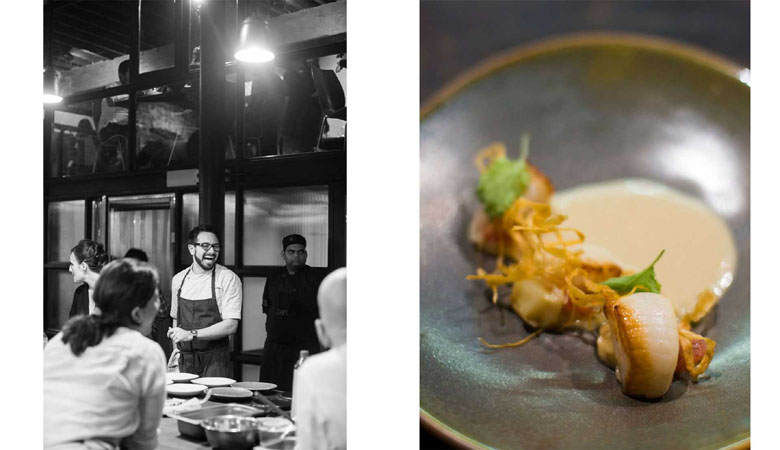 The grand with a twist

The Magazine Street Kitchen comprises everything a chef needs- wooden tables, a bakery, butchery and tables meant for culinary demos too. And on the top floor is a wooden enclosure with glass walls – something on the lines of a live see-through theatre watching the expert chef at work.

Two years back, you wouldn’t have given this place a second look. The old worn out metal gates, dilapidated walls and overgrown shrubbery made it an eyesore. Today, one look at the fully-renovated interiors and exteriors with custom built cooking suites tells us a different story. 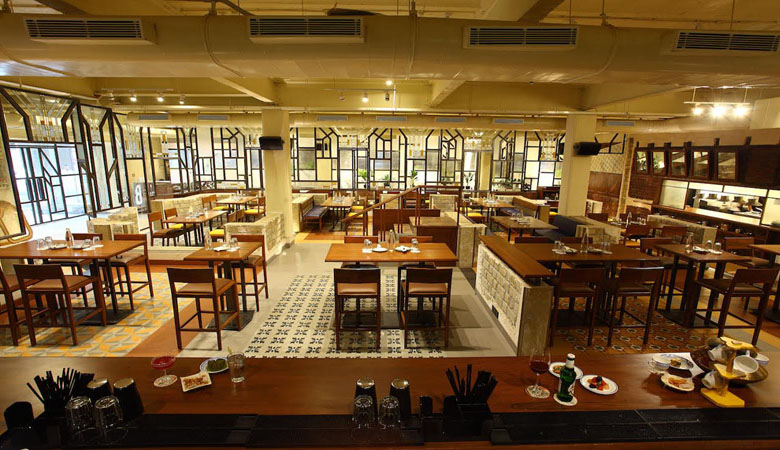 Preserving the old and bringing in the new

Magazine Street Kitchen was redesigned and built almost from scratch, but the original essence of the warehouse was preserved. State of the art appliances are used, imported technology from European shores and a line of sparkling steel containers dominate the space; what actually captures the eyes are the fire-baked brick walls in red and black that form its backdrop. Original brackets and columns, brick walls and more; it takes you back in time for sure. 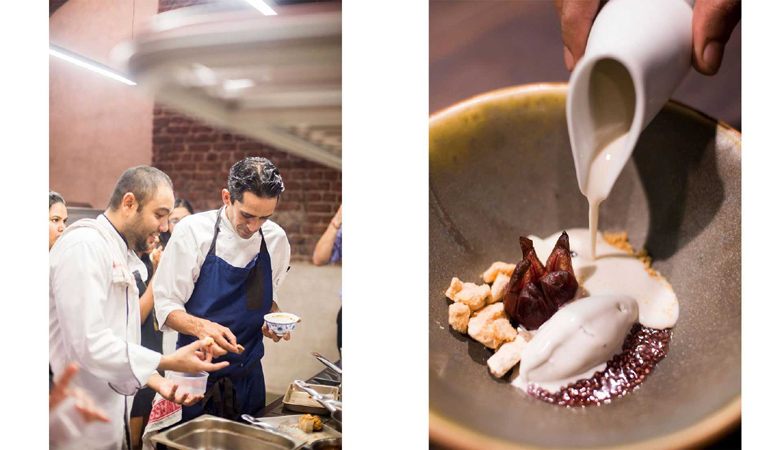 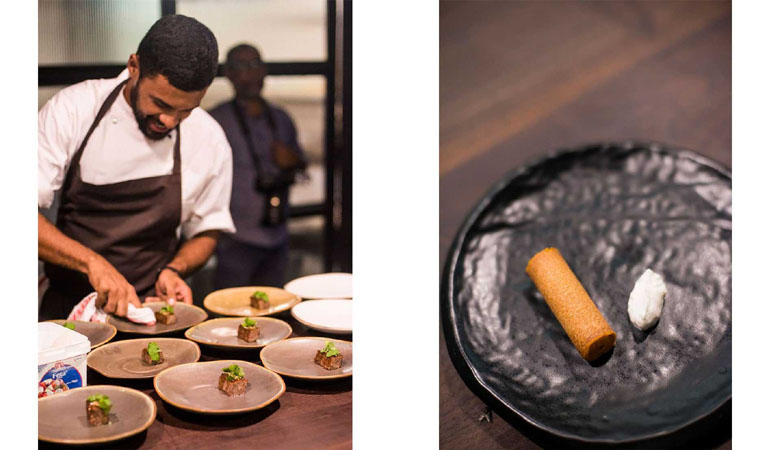 Aptly named Magazine Street Kitchen, here is a place that allows chefs to come and rent cooking suites and try out their hands at various culinary ideas; a win-win situation for food lovers, because one gets to taste the choicest of meals and desserts under one roof, whilst the ‘many cooks’ develop and experiment their recipes, giving the audience a taste of their culinary art and skills. 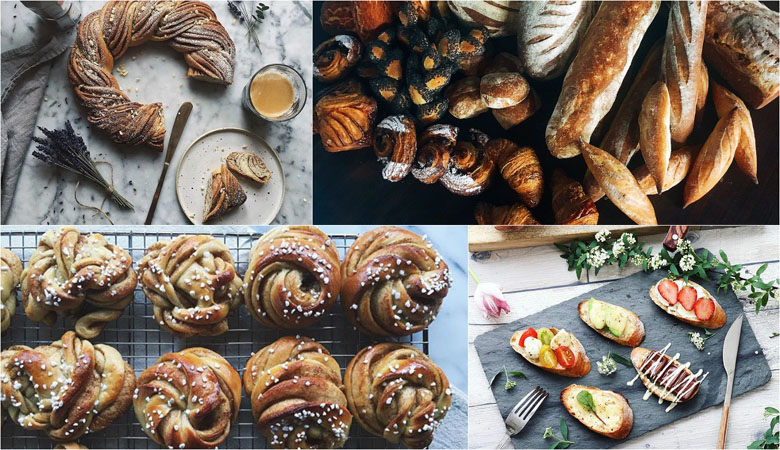 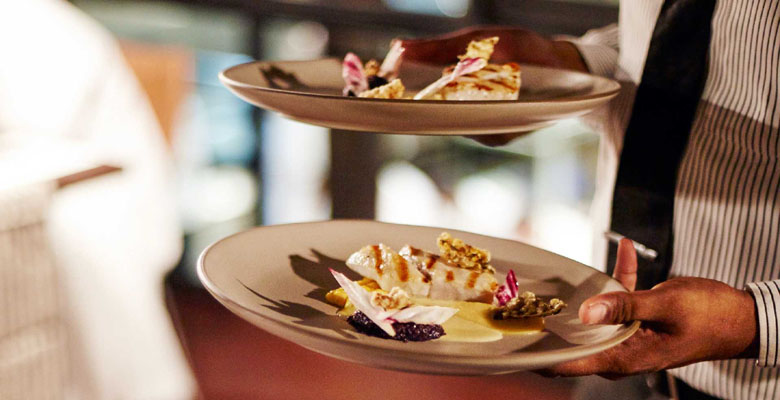 Magazine Street Kitchen is mostly used to dish out catering services by the esteemed posh eatery in Colaba, The Table’s catering wing- The Dining Table. There is an in-house bakery here which is responsible for supplying bread to many restaurants around the city. Individuals can walk into Magazine Street Kitchen and place orders while picking up a hot cinnamon roll to go. Apart from that, Magazine Street Kitchen should be hailed for the heavenly pure butter croissants, slider buns and gruyere cheese puffs too, not to miss out on the pain au chocolate as well – although make a note that some of them need to be ordered a day in advance.

Stay ahead of the global superfood movement in India