Some of our favorites from the legend of fashion photography

A shutter God in the true sense, the late Bill Cunningham was best known for photographing people on streets instead of models on the runway. Though his fame as a fashion photographer is unparalleled, street style photography was something he understood best. His work has been regularly featured in the New York Times for the past 40 years. From high-heeled socialites to affluent residents of New York’s Upper East Side and models of international fame, Cunningham captured everyone in the best light. 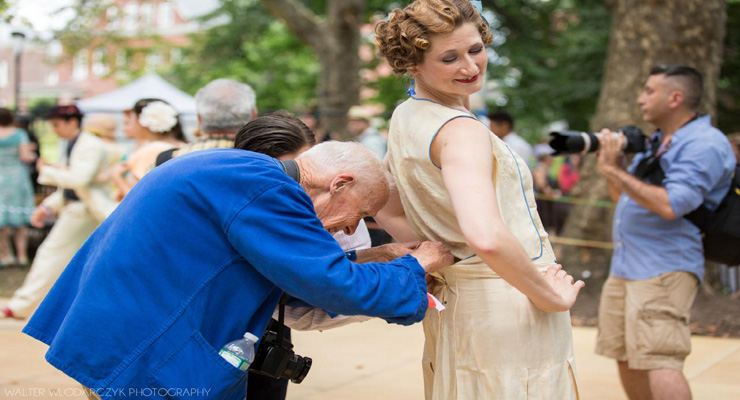 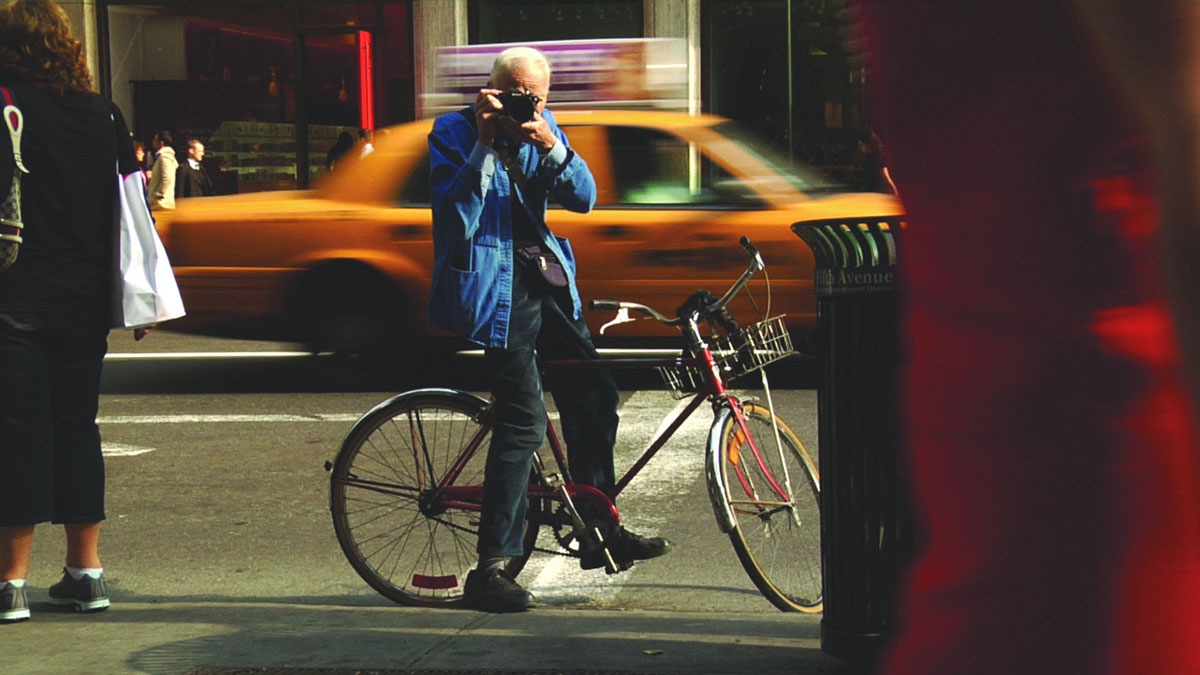 His tryst with fashion began in the 1950s when he started out as a milliner designing hats. It did not last long and he soon switched to writing for Women’s Wear Daily and the Chicago Tribune. It was there that he picked up photography. In the 2010 documentary ‘Bill Cunningham New York’, Anna Wintour admitted, “We all dress for Bill”. 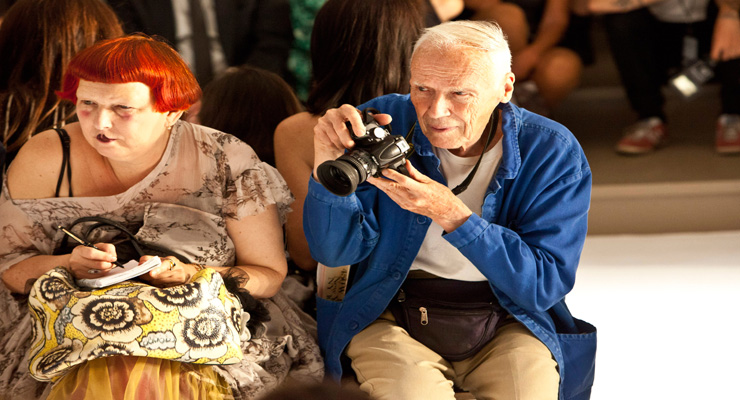 In the year 2008 Cunningham was bestowed the highest civilian French honor ‘Legion of Honour’ and in 2009 the New York Landmarks Conservancy declared him a ‘Living Landmark’. 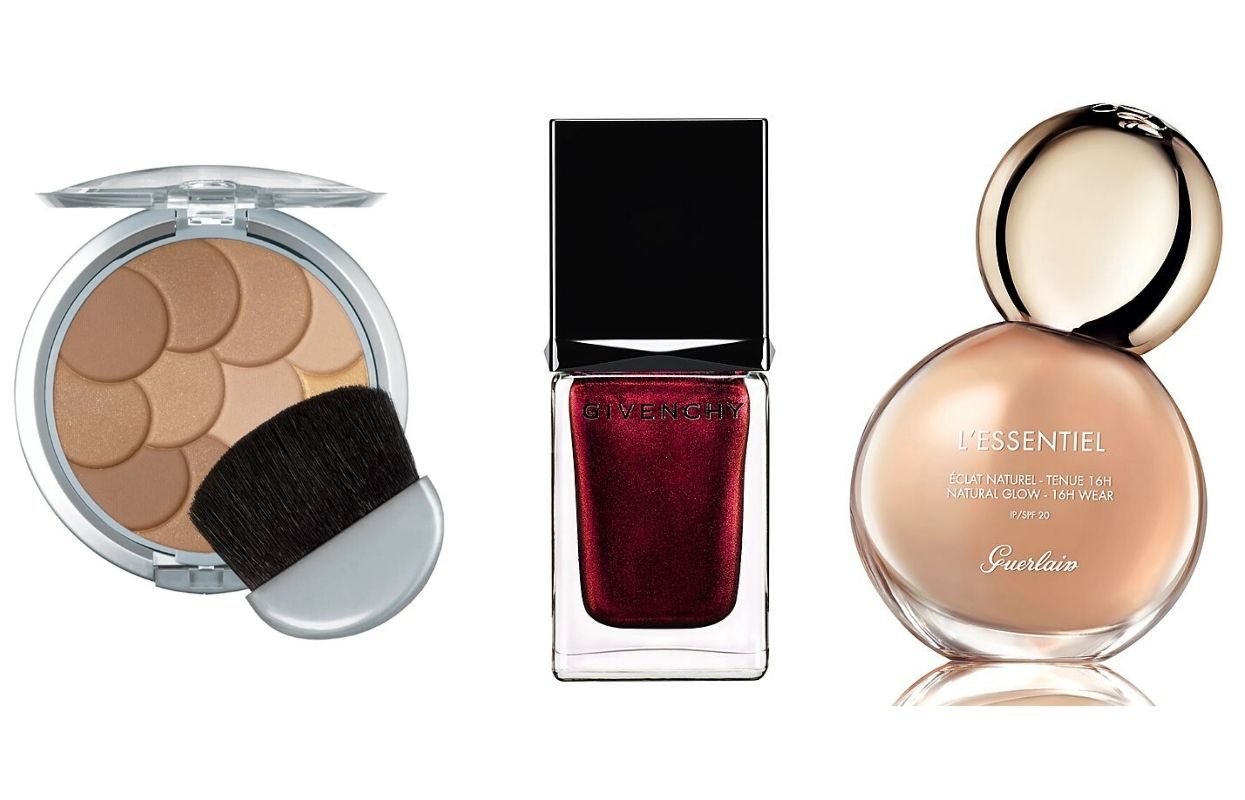 All The Makeup We Are Excited To Try In January 2020 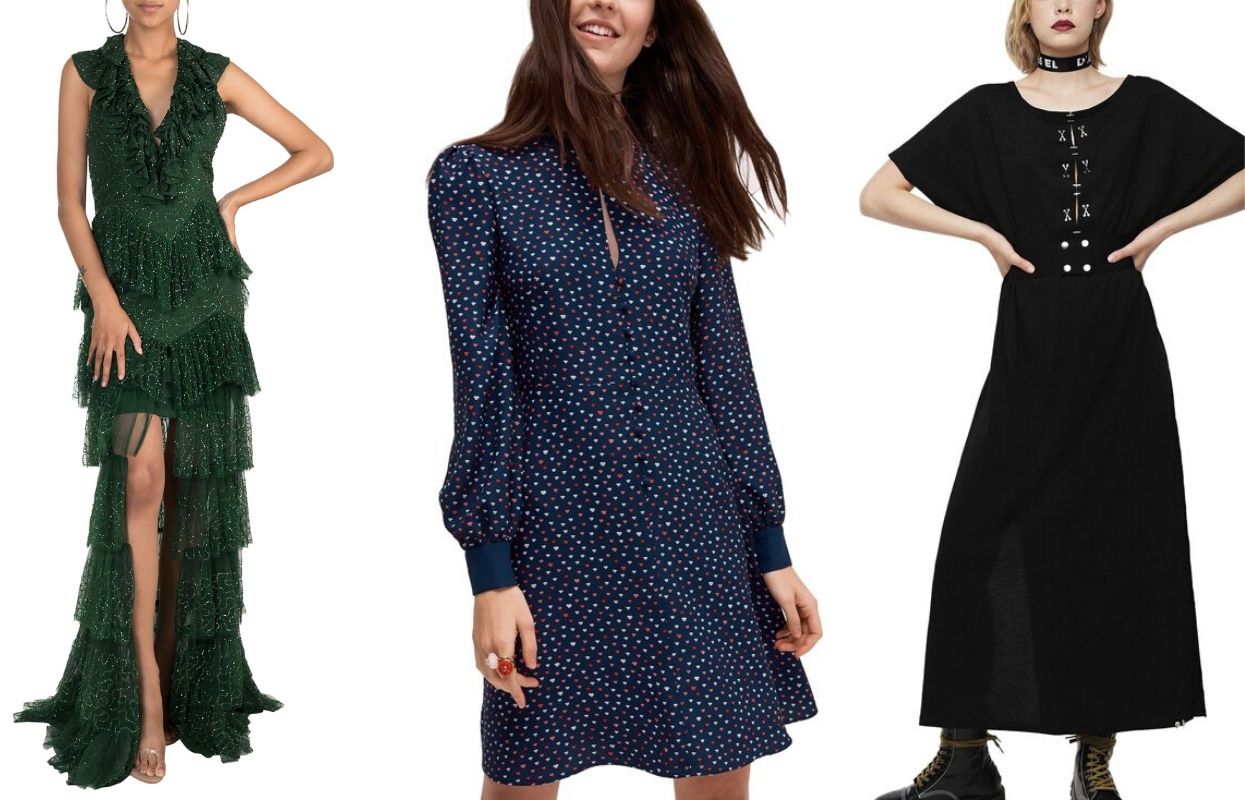 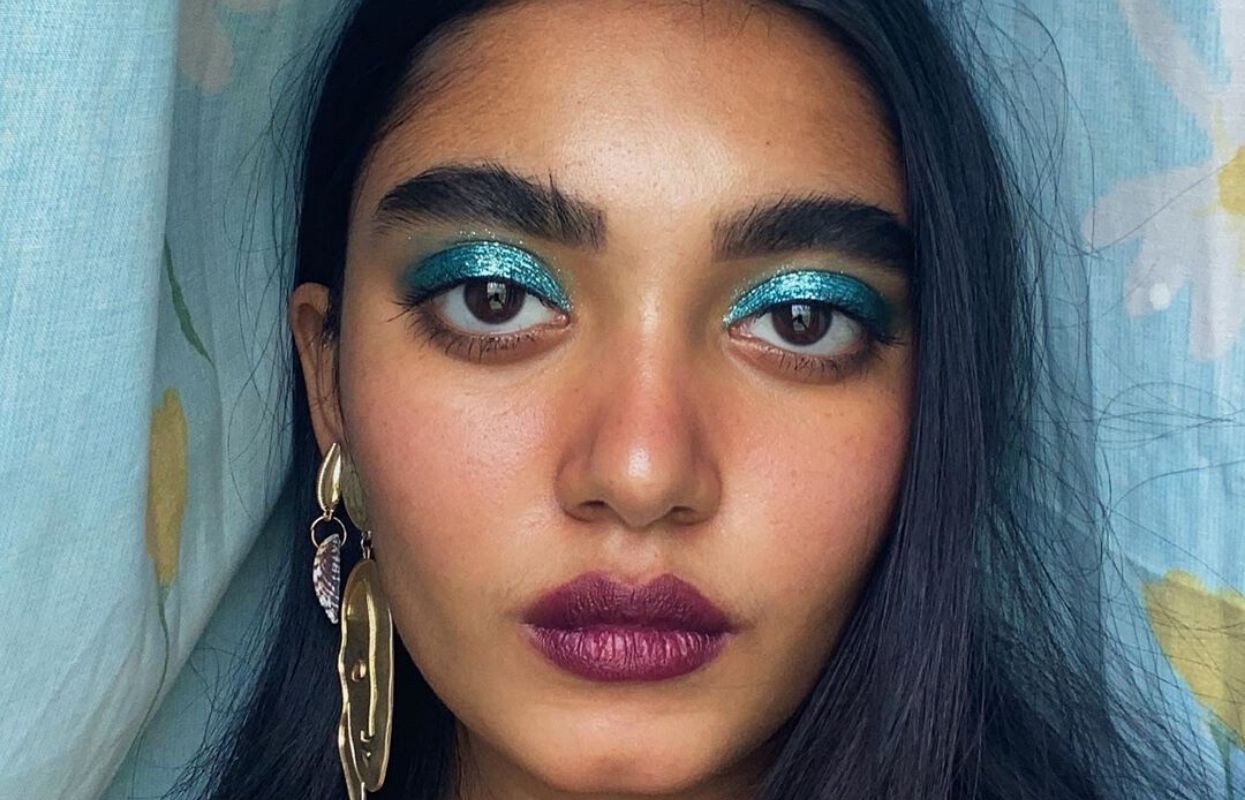 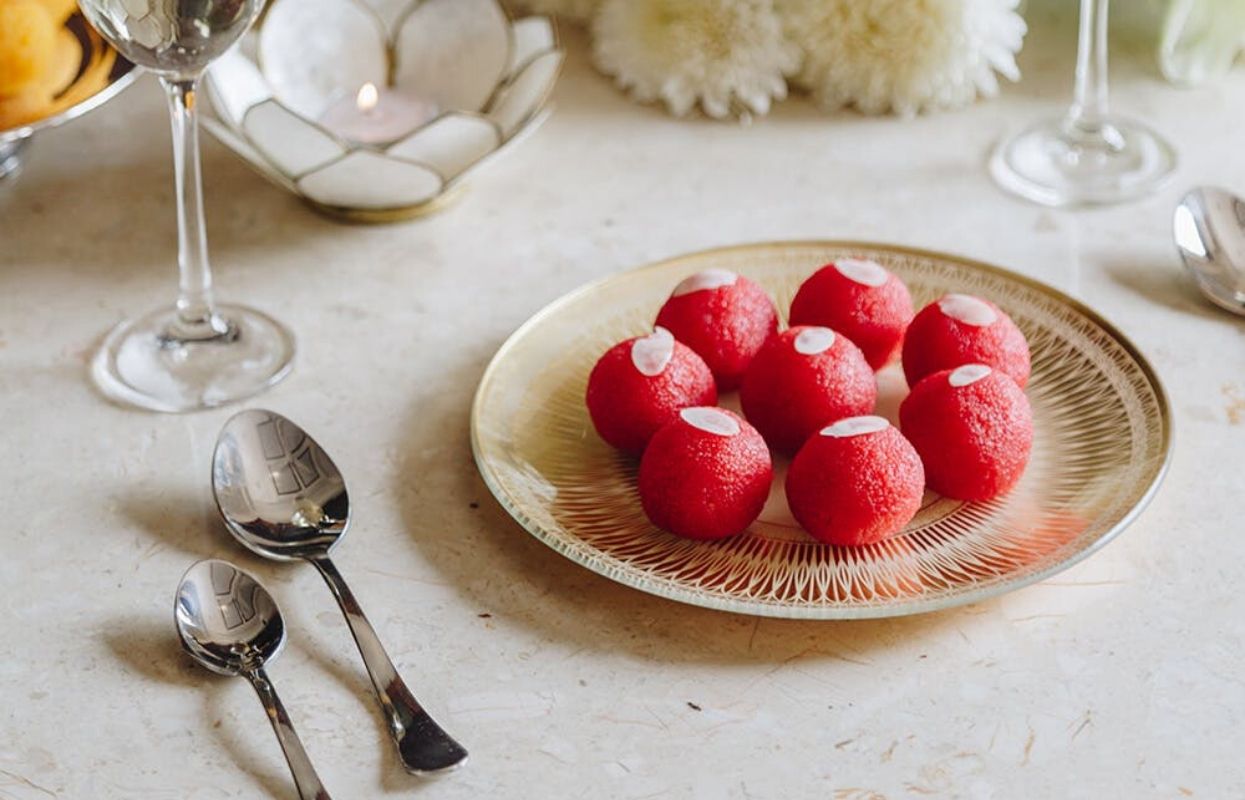 GET YOUR LUXURIOUS GIFT OF SWEET BOX FROM KHOYA MITHAI