White. The pristine non-colour is the leading shade on the runways for spring-summer 2015, as designers are layering whites in the freshest ways possible. Fantastically eye-catching was the ‘all white’ look, where the only other colour that appeared was just a shade away from white.
Do you worry that when you go white it will show up the unflattering parts of your figure as opposed to black? We have the answer! It lies in the style of draping and the textures. 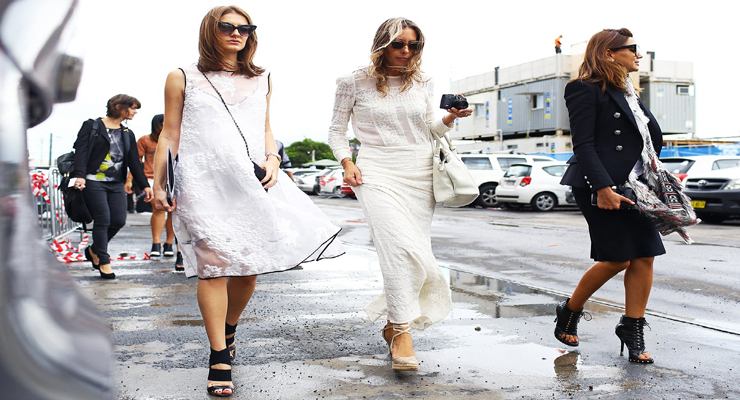 Lacy, floor sweeping skirts and gathered necklines brought back the romance and were the most refined fashion trend for spring 2015. For those of us who can’t get over the casual look, there’s DKNY’s ‘athleisure’ line, with sporty mesh fabrics and pony high-tops worn with white ankle length sneakers. 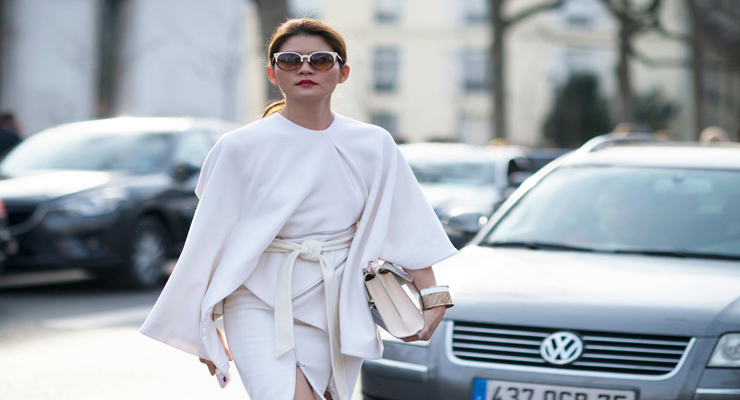 Sporty-androgynous accents were also brought in the forefront by Jonathan Simkhai. His silhouettes of A-line culottes and cropped bomber jackets were infused with an alluring feminine touch. Prabal Gurungcreates an enticing tone with his flirty skirts, teamed with white wedge heels and an occasional white scarf.

Victoria Beckham’s whites are chic and spell sophistication with a capital ‘S’. A white webbing belt cut through the high waist of a deep-pocketed cream shirt coat is worn over a long cream dress. Her self-designed white flat shoes make the look complete. Rachel Comey makes the ‘girl next door’ look glamorous, without going over the top. As for gowns, who can do it better than Michael Kors? His ethereal gown worn by Emily Blunt at the Golden Globes simply wowed us. 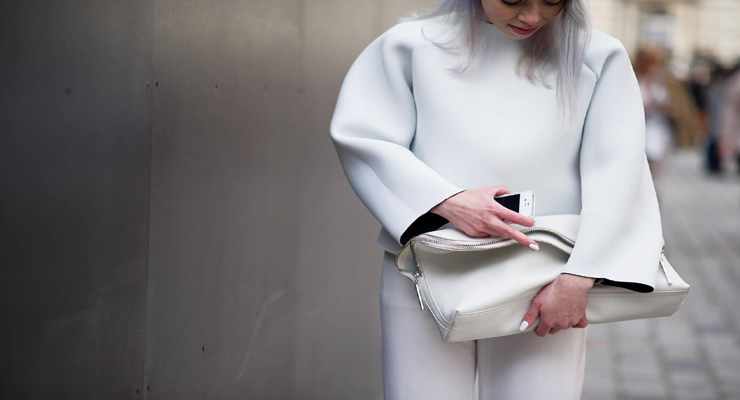 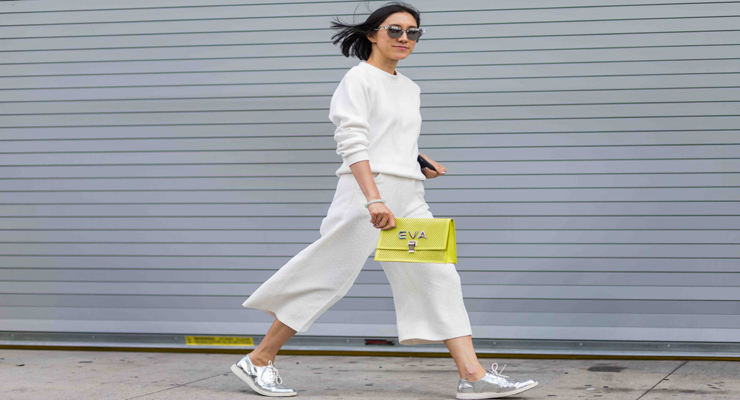 Here’s a suggestion for a basic ‘sit up and take notice’ all-white look. Whether it is lace or linen, long or short dresses, keep it flowy, rather than figure hugging. White flowing maxis and linen pants spell quiet sophistication. Getting the look right may be a challenge, but it does make an interesting statement. Add a sense of drama with metallic jewellery, and you are all set to dazzle in white.

5 MINUTES WITH LOVEBIRDS | ON WAYS TO WEAR WHITE ON WHITE

Founders of the fashion label, Lovebirds, tell us how to wear the all-white look

HOW TO | PRINT ON PRINT STYLING

5 MINUTES WITH LOVEBIRDS | ON WAYS TO WEAR WHITE ON WHITE

Founders of the fashion label, Lovebirds, tell us how to wear the all-white look.

Long or short, the versatile shirtdress has got a chic makeover and was a key trend during Spring/Summer ’15 on major runways