Here is round-up of all things that made news in the fashion circuit of 2015, and had us wondering what’s in store for 2016

The biggest news in the luxury market was Raf Simons exit from Dior, which raised many an eyebrow (and Dioramas) in shock. We are waiting with baited breath to discover the identity of Dior’s new creative director. Meanwhile, the in-house design team has taken charge of the forthcoming couture and fall/winter 2017 collections.

The surprise departure of Alber Elbaz from Lanvin also took the industry by storm. If rumours are to be believed, he is the possible contender for the open position at Dior.

All eyes were on Gucci’s new creative director Alessandro Michele (after he shook up a few ruffles for his menswear spring 2016 debut collection). The year 2015 for Gucci was marked with a retro revival, androgynous accents and vintage vibes. We are eagerly waiting for what’s next.

The much hyped Peter Dundas’ collection for Roberto Cavalli failed to make an impression. Will he be able to stir up some trends for Spring 2016

Alexander Wang leaving Balenciaga was another shocker. The designer known for his off-duty model style will be solely concentrating on his decade-old eponymous label for now.

American fashion bid adieu to Donna Karan, as she stepped down from her position as chief designer of Donna Karan International. The LVMH owned company has suspended the Donna Karan collection runway shows and collections “for a period of time.” What happens next

The biggest (and most successful) collaboration of the year was H&M Balmain. The frenzy can be gauged from H&M’s website crashing for several hours due to demand; everything was sold out within hours (even India where we could find only 5 pieces, just a day after the launch), and #HMBALMANATION tagged in just under 80,000 posts on Instagram. H&M even opened doors to its first Indian flagship store in New Delhi.

‘Athleisure’ was one of the biggest trends of 2015. From the Russian Prime Minister Vladimir Putin to Rihanna, white sneakers and track-pants made their transition from gym wear to the streets.

The 70s made a big comeback – both on and off the runways. Flared denim, culottes, and fringes made a huge statement everywhere.

The 2015 muse of the year spot goes to Margot Tenenbaum from Wes Anderson’s 2001 film The Royal Tenenbaums. Advocating geek-chic style with bobby pins, berets, and pleated skirts, as many fashion houses were inspired by this undeclared muse.

John Galliano made his fashion comeback this year (after he was sacked in 2011 from his position at Dior) as the creative director for Maison Margiela.

ON THE HOME TURF

Fashion Design Council of India celebrated their 25th edition of the fashion weeks. The finale saw 25 designers collaborating together to showcase their individual interpretations of the theme ‘Crafts of India.’

Designer Manish Malhotra also completed 25 successful years in the Indian fashion industry. Without any formal training in fashion, the designer has turned his label into a 100 cr business.

Designers Hemant and Nandita became the first Indian designer to retail under their own brand name at Neiman Marcus.

Anju Maudgal Kadam and Ally Matthan invited women from all over to join the #100SareePact on Facebook and Twitter- a virtual movement to build narratives with the memories attached to the saree.

Victoria and Albert Museum, London hosted the Fabric of India exhibition which was the first major exhibition to explore the rich and fascinating world of handmade textiles from India, spanning from the 3rd century to the present day.

Designer Suket Dhir won the International Woolmark Prize regional finale for menswear category. We are keeping our fingers crossed for the finale that will take place in Florence, Italy, next January. 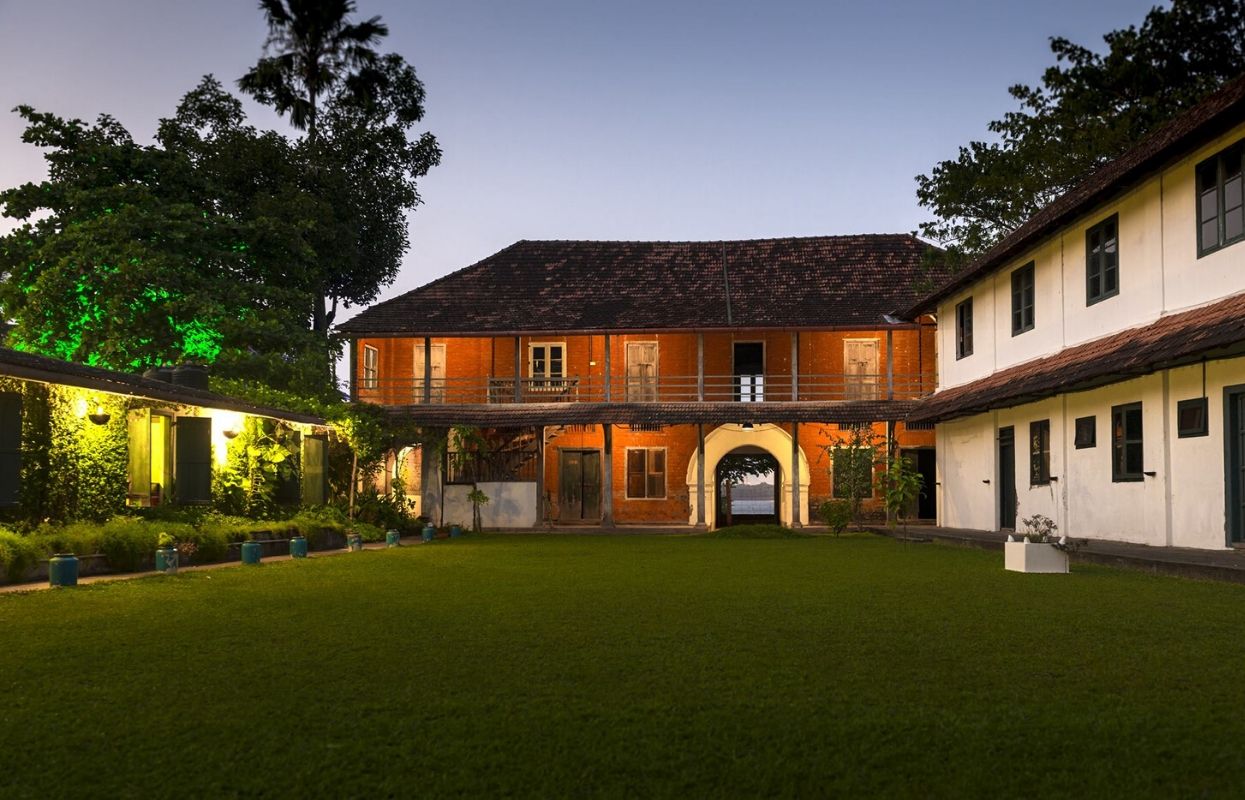 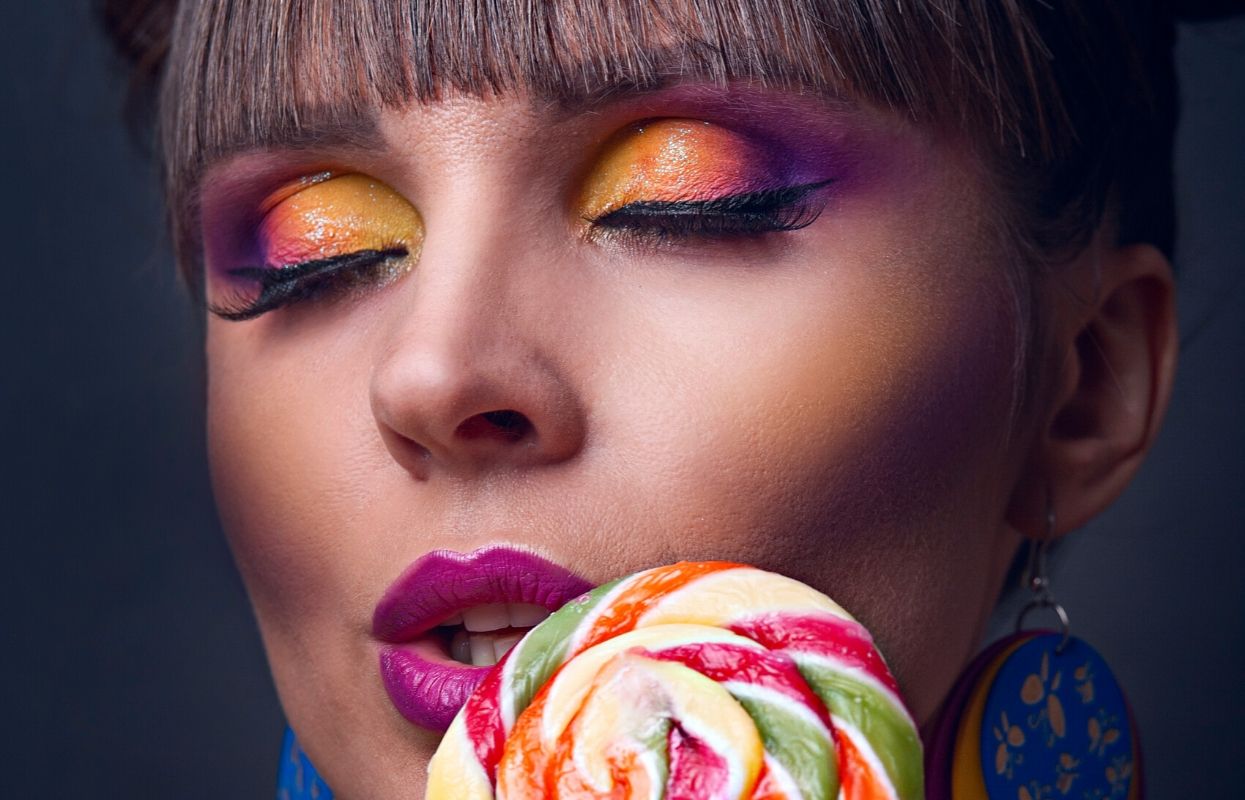 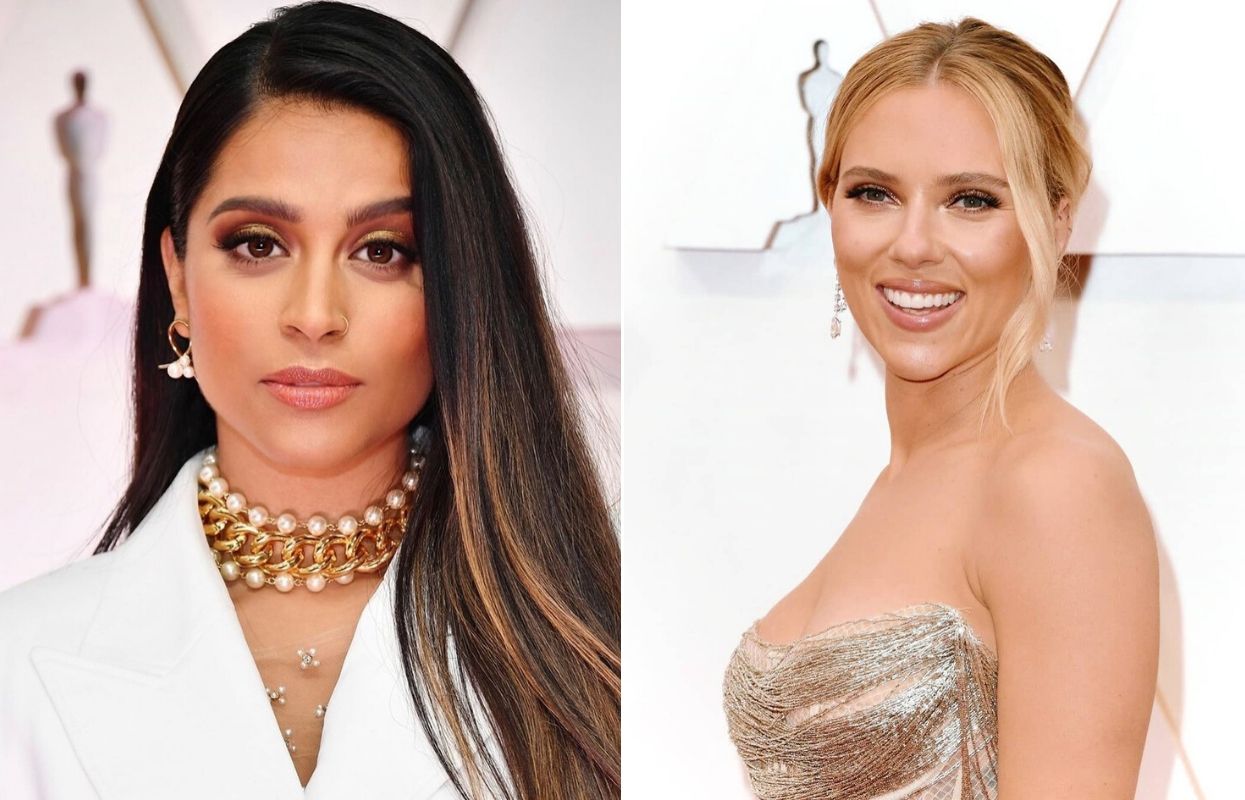 Fly high in these uber-luxurious private jets around the world

Take your experiential travel one notch up by boarding these opulent flying palaces.