We are in the 21st century now, however, the nostalgia of architectural resplendence from mid-century modern is changing the look of homes across the globe. It was the eminent author Cara Greenberg who coined the phrase as the title for her 1984 book, Mid-century Modern: Furniture of the 1950s. Within a decade of the book’s release, vintage mid-century designs became increasingly popular with mainstream design enthusiasts. Mid-century modern can be described as an era of style and design that began in the mid-1940s and continued into the mid-1960s. Despite the passage of time, today mid-century modern designs have carved a formidable name in interior architecture. Without much ado, here are six practical ways to draw ideas and inspirations from mid-century modern décor. 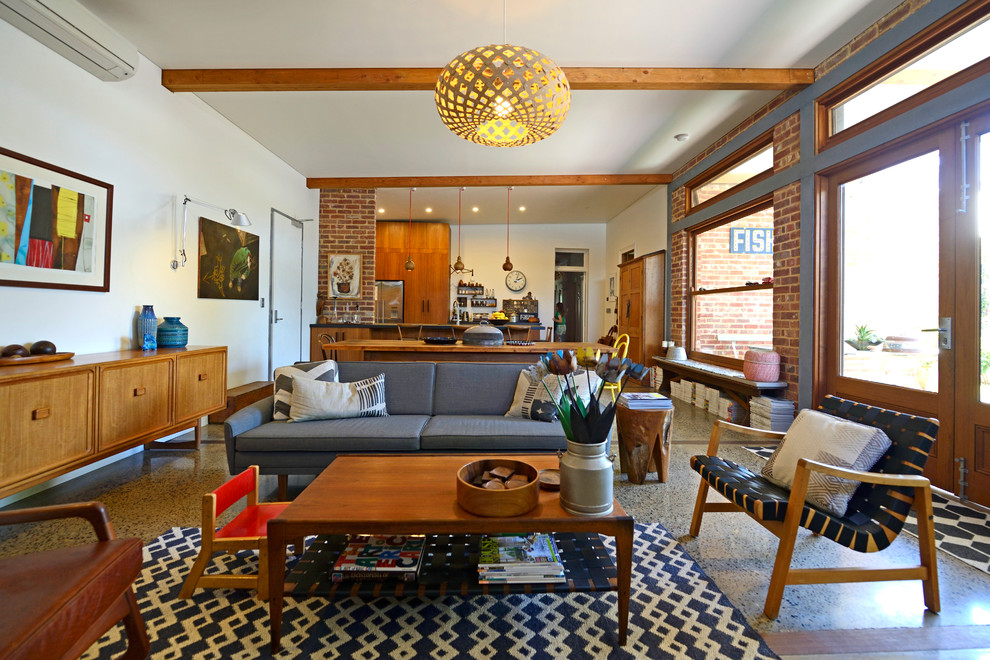 White walls for homes | Taking a cue from the mid-century modern wall paints, we see that most homes were bathed in pristine whites to help accentuate the furnishing in the home. White allows the attention to be focused on the decor. It elevates each piece of furnishing by rendering a clean, de-cluttered backdrop behind it. 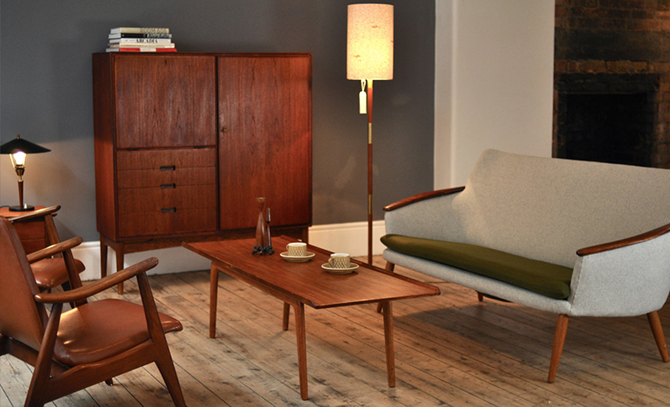 No more mass produced furnishing | One should check out vintage pieces at auction houses, flea markets and modern furniture stores. Look for clean-lined old furniture with peg legs and bold graphic textures on fabrics. Mid-century modern furniture is not common yet, and thus, might be bit hard to find in stores that keep mass-produced designs. Go the extra mile for this one, it’ll be worth it. 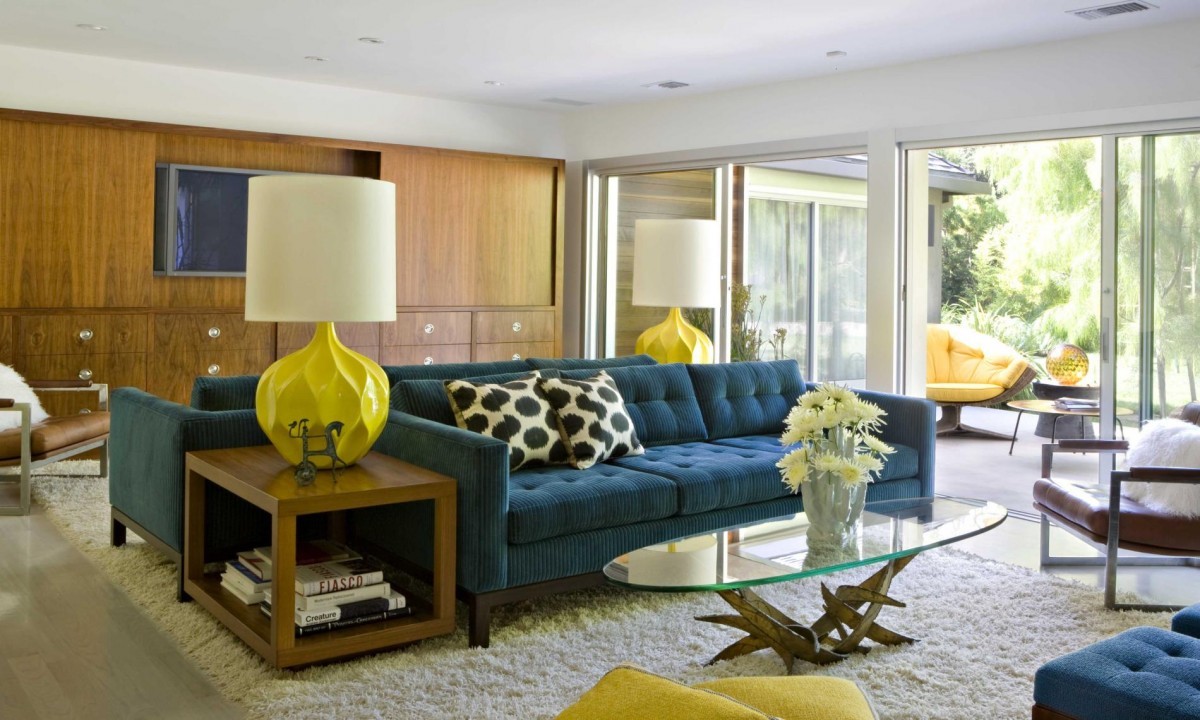 Gorgeous vintage mirrors on the wall | Perfection is a vintage mirror on a bare wall, to reflect space and light in a room. The sunburst icon is a recurring theme in mid-century modern mirrors. They not only add drama and grandeur to the room but also introduce the cheerful, positive energy of the sun into our homes. 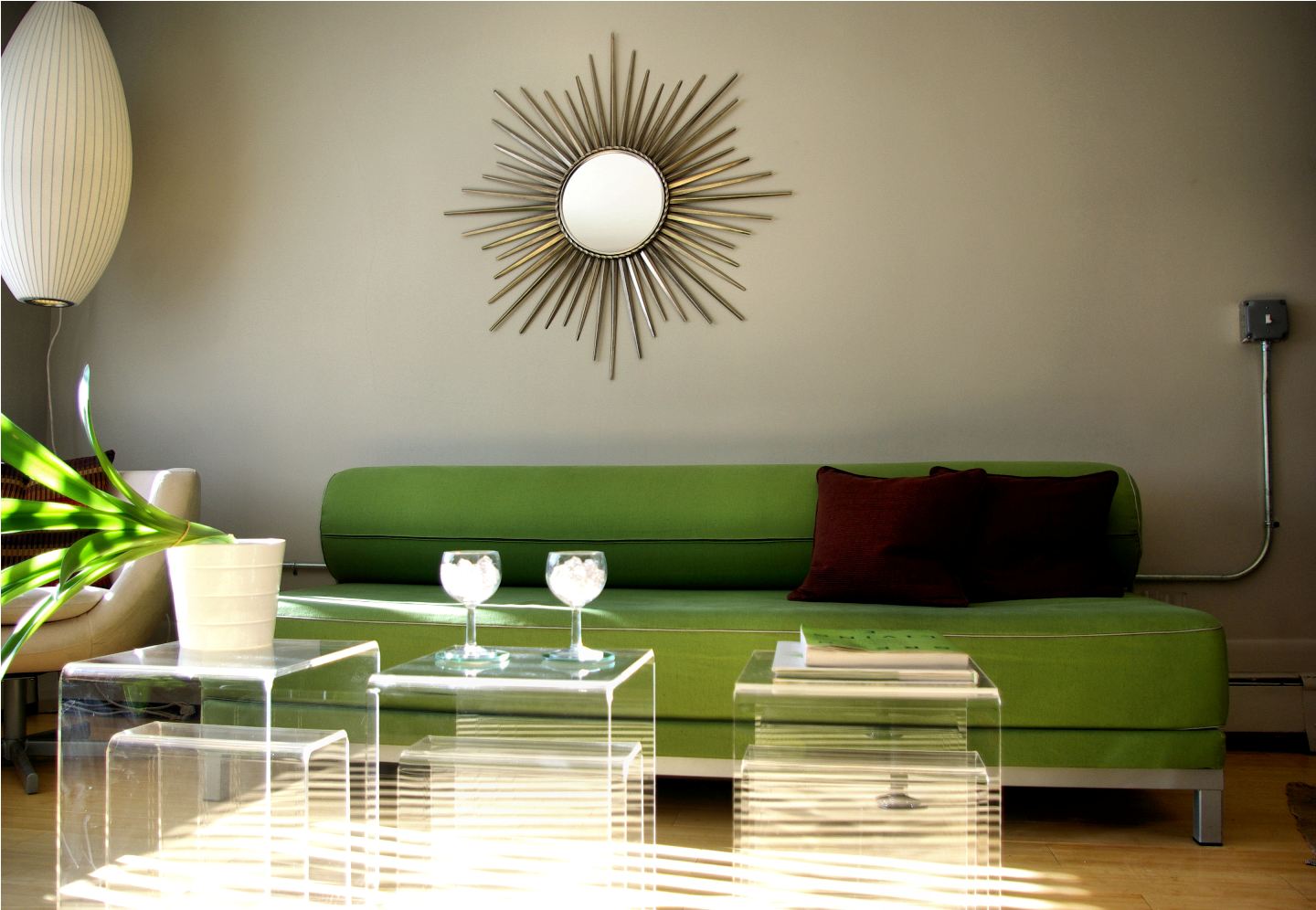 The perfect pendant lighting | Mid-century modern lighting is defined by sleek light fixtures dangling from the ceiling. Hence, unique pendant lights are not only functional but are pieces of sculptural art. Mid-century styles did not always match, hence, sets aren’t the norm. What would work best is the right bold pendant lights that add an artistic touch to any space. 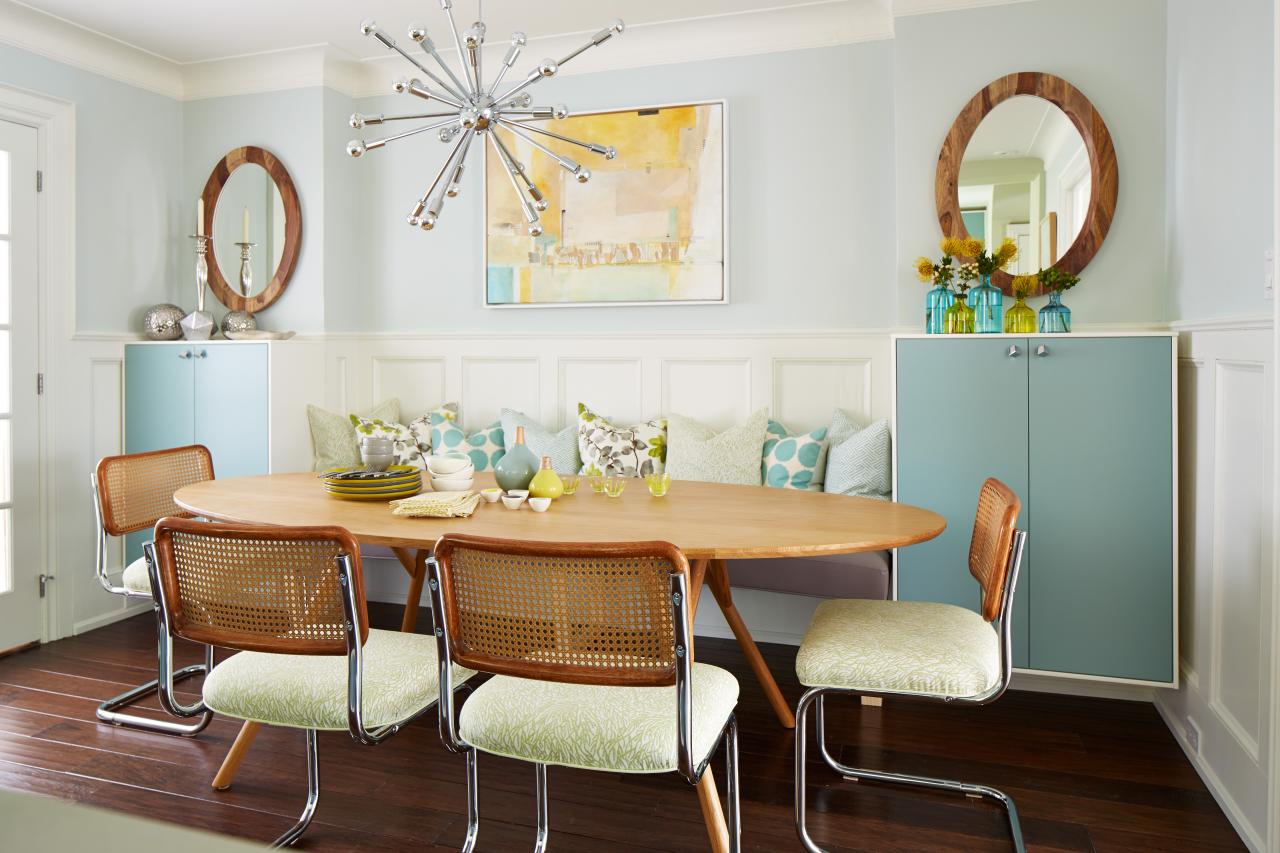 For the love of wood | Ditch the engineered pressed wooden furniture and allow real wood to work its magic, like it did back in the 1950s. One run through the auction houses and flea markets across the city and you would find rosewood, oak, walnut and teak mid-century delights to place around the house. 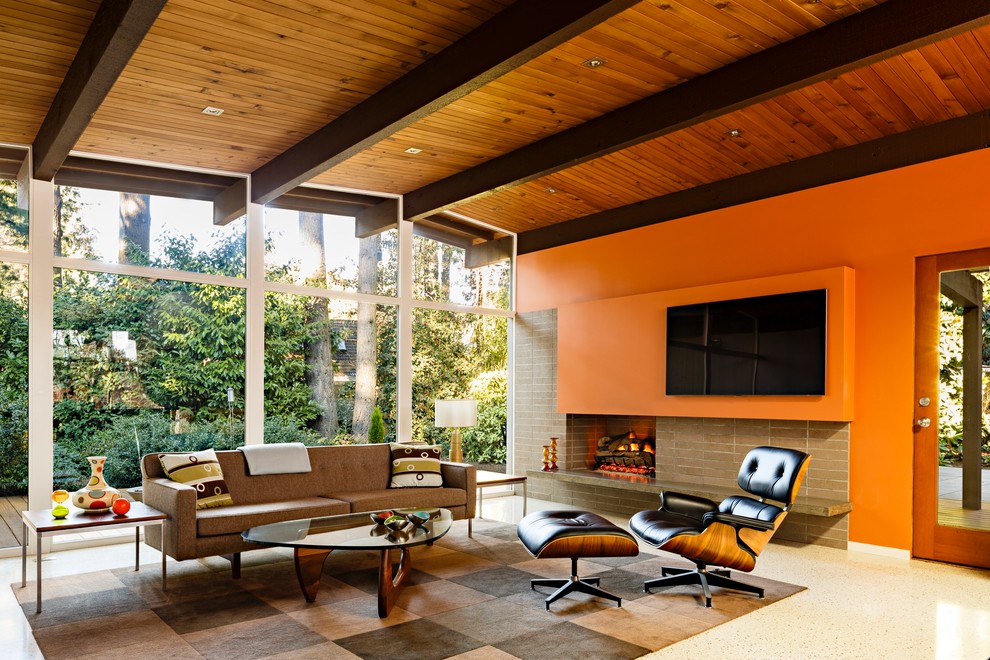 Don’t forget the bar |From bar carts and cabinets to built-in ones, mid-century homes always housed a bar. It is now a trend that has caught on with homemakers to add a touch of nostalgia in their modern homes. Stack the bar with a few cocktail shakers, liquors of your choice, a set or two of vintage glasses and a bar cart to reel in the drinks.

Refresh your living spaces with these latest trends in lighting fixtures