Try this easy and zesty quinoa salad from Shreyaa’s Kitchen | Ready in less than 20 minutes, make it a summertime staple

A sweet aroma of herbs and spices lingered in the air. As we walked inside a kitchen bustling with culinary activity, the master herself was standing calm and composed. An ability to multitask seems to be a given if you’re a chef! Surprisingly, despite her apparent comfort around the kitchen, it was not until 2011 that Shreyaa Shah began to seriously consider cooking as a career. She did a Cordon Bleu course and started with small orders, until people decided they wanted more. And that’s how her catering business took off. 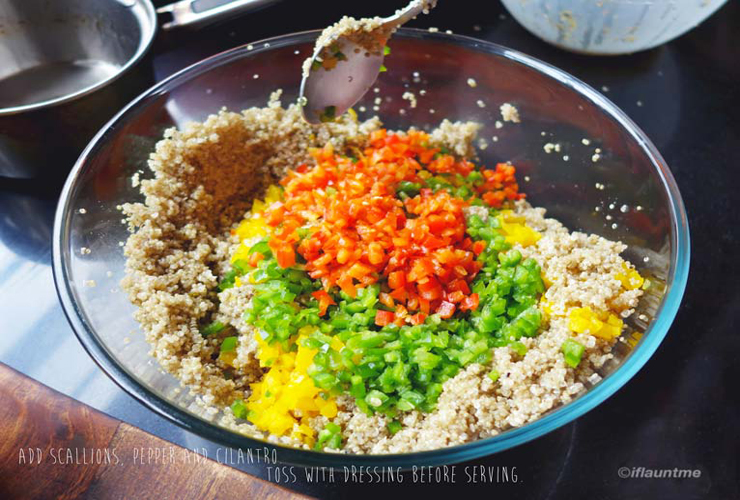 “We Indians love a mix of everything; some Asian, some European, as long as it’s tasty.”

Food, for most people, is primarily about appeasing the taste buds, she tells us. According to her, “We Indians love a mix of everything; some Asian, some European, a bit of Moroccon, as long as it’s tasty.” And that it undeniably is. First in the series – Quinoa Salad 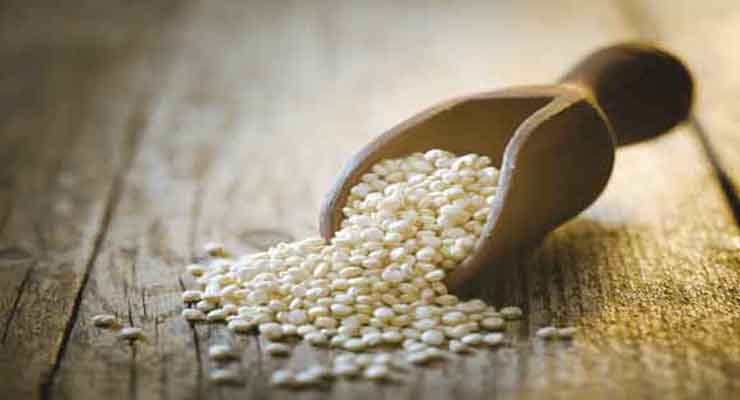 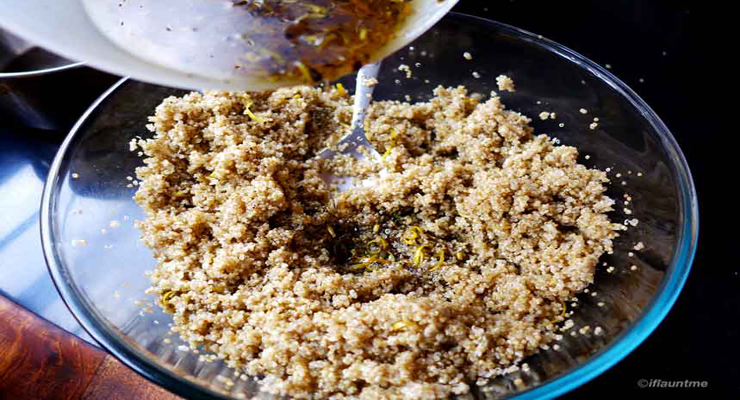 Boil a large pot of salted water.
Add quinoa, cover and cook for 11-14 minutes until a white dot of uncooked starch in the centre disappears.
Drain and spread on a large plate to cool.
Whisk together a dressing of butter, honey, salt, pepper, lemon zest and juice.
Mix quinoa in a bowl with corn, scallions, pepper and cilantro.
Toss with dressing before serving.
For chicken lovers, grill and toss in sliced chicken at the end. 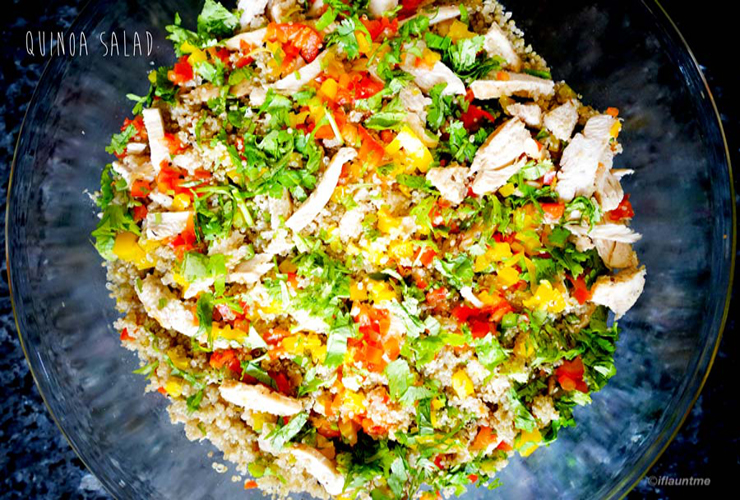 A former fitness instructor, Shreyaa perfectly understands the art of balanced diets, a win-win for all healthy eating aficionados.

Quick and easy, indulge in this dish that’s full of flavour and crunchy lotus root, from Shreyaa’s Kitchen

YES, YOU CAN BAKE!