If you want to get away from the hustle bustle of the city, Lodhi Garden is the perfect place to relax with your family | Here’s why

Situated in New Delhi, Lodhi Garden is a scenic haven. In a metropolitan, people often crave open public spaces to unwind. The garden is spread over an area of 90 acres, dotted with crumbling tombs amidst lush green surroundings. It is quite favored by morning walkers, enthusiastic teens, artists, and birdwatchers. If you decide to go there for a morning stroll, you might even spot the who’s who of the city’s social circuit. Popularity aside, this park is tucked away from the chaos of the city, making it an ideal picnic spot. 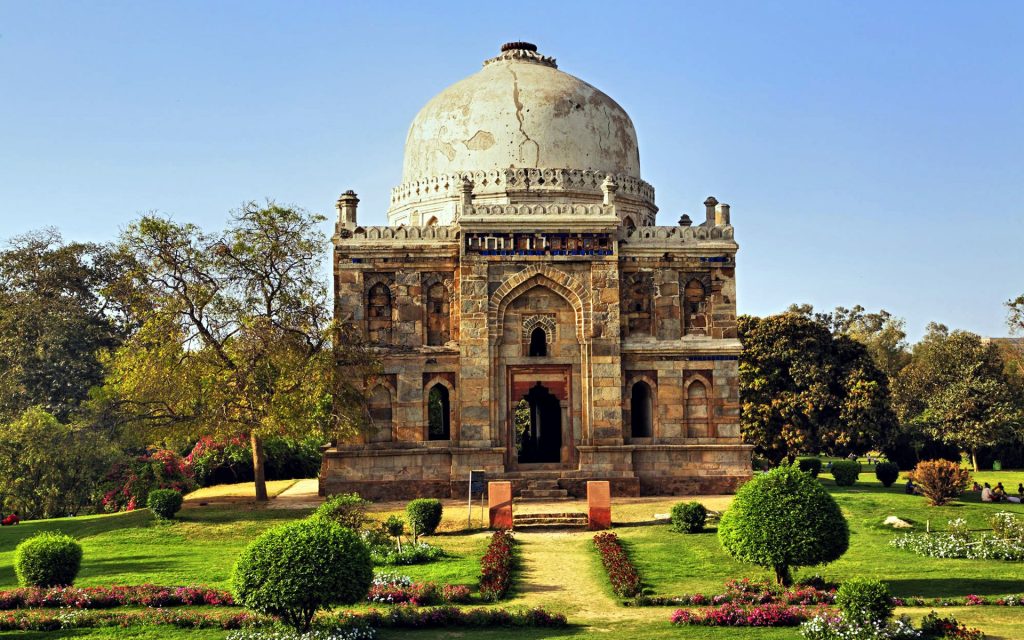 Lodhi garden was set up in between the 15th and 16th centuries by the Sayyid and Lodhi rulers. In the middle of the garden is Bara Gumbad (Big Dome), a mosque built in 1494. The garden has Sheesh Gumbad (Glass Dome), Mohammad Shah’s Tomb and Sikander Lodi’s tomb. It was at first called Lady Willingdon Park, after the wife of the then British Viceroy. After Independence, it was named Lodhi Garden. 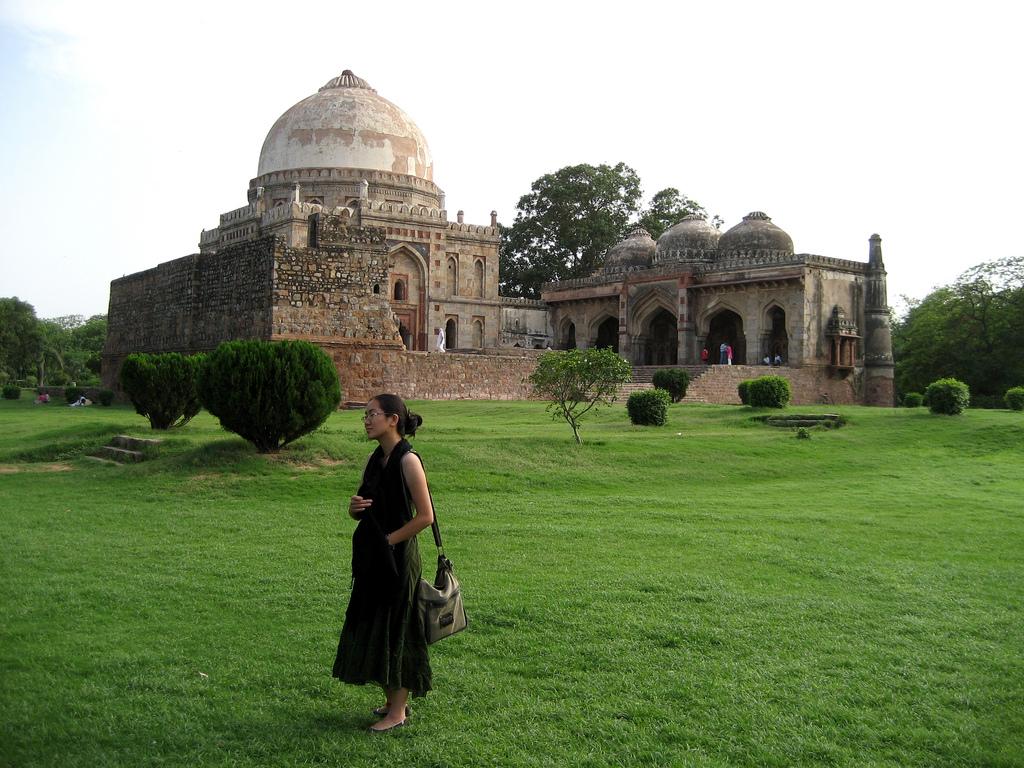 The park is an abode of 7000 trees and attracts more than 50 species of birds. It is very well connected with public transport, flanked on one side by Khan Market and Safdarjung Tomb on another side. A well-lit jogging track, a Rose Garden, and a Green House make the garden a visual delight.

So, before the blazing summer wave hits the city, pack your picnic baskets and head over for a day’s excursion. There is a small waterway running through the garden. One of the main attractions is the stone bridge Athpula (Ath-eight, Pula-piers) with eight piers, seven arches, and crosses. Once you are done with your day, head over to Lodhi – the garden’s restaurant. Adjacent to the park, you can savor delicacies from around the world here.