THE 72ND FESTIVAL DE CANNES IS ON!

Let’s visually visit one of the most (likely, the most) celebrated film festival at Cannes

Cannes is prominently known for its three things – movie premiers, celebrity appearances, and of course, the infamous capes. This year is the 72nd time that the Red Carpet has been laid in French Riviera, France to kick start this 10-day long rendezvous of flowing silhouettes, trendsetting makeup looks, and a dozen of movie premieres.

Did we miss the Red Carpet? Definitely yes! Even though we’re still intoxicated with Met Gala’s outrageous impact, a little more fashion inspiration does no harm. Moreover, Cannes is a universe of glamour on its own – the event has started just 2 days back and we already have enough scintillating looks to pan our eyes on, including Tilda Swinton, Selena Gomez, Eva Longoria, Julianne Moore, and Romee Strijd along with the jury members like Elle Fanning, Nadine Labaki, and Marina Fois, among others. Like every other year, a number of models and fashion influencers have also made to this pre-invited list which undoubtedly didn’t disappoint our expectations. However, a few of the patrons and some of the most ravishing ladies are still awaited to catch our breath, and we’re all eyes!

If you’re seeking the Indian faces, then not only the celebs, Aishwarya Rai Bachchan, Deepika Padukone, and Sonam Kapoor Ahuja will grace the carpet but you’d reportedly be spotting Kangana Ranaut, Diana Penty, and the NYC girl Priyanka (who’s already spilling the beans about her outfit inspiration on her Instagram account) walk the Cannes trail this year. There’d be no surprise if you see the team of this year’s Oscar-winning documentary ‘Period: End of a Sentence’ also getting photo-called in the event. With that being told, let’s have a look at the faces that have made to the event already and are responsible for raising our expectations. Here we go! 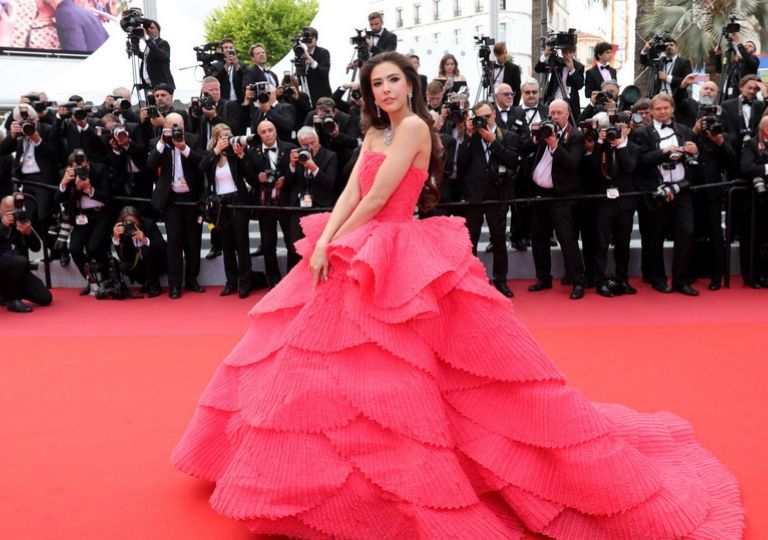 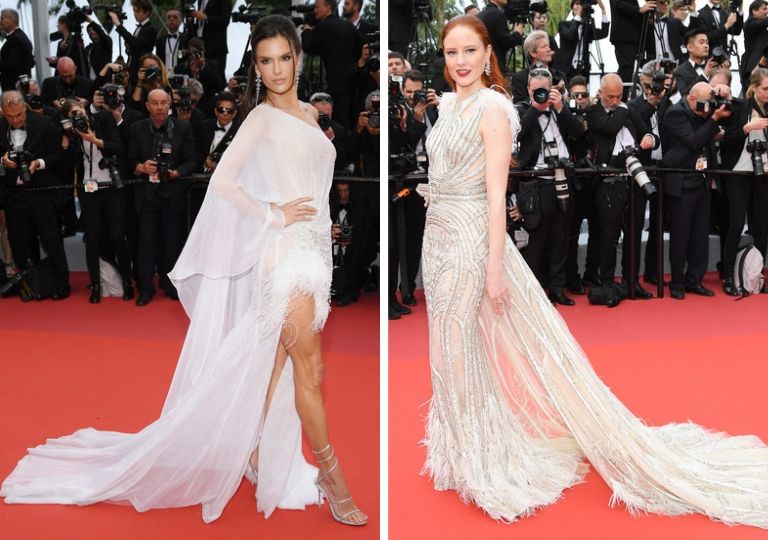 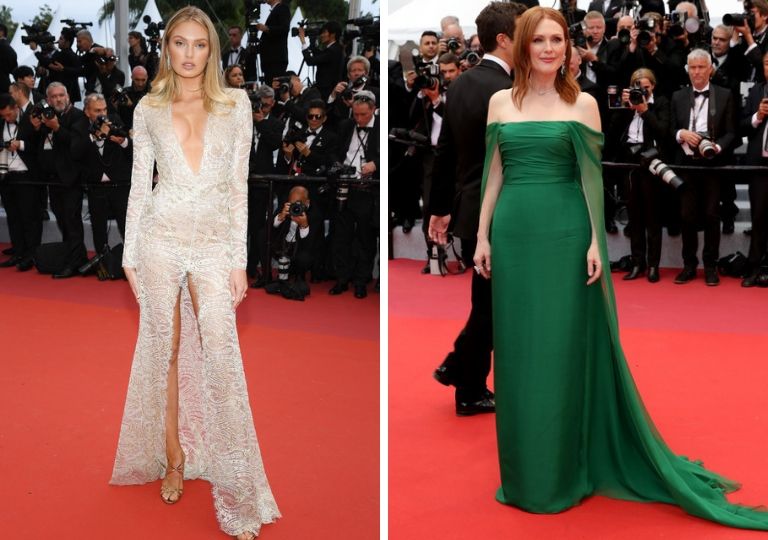 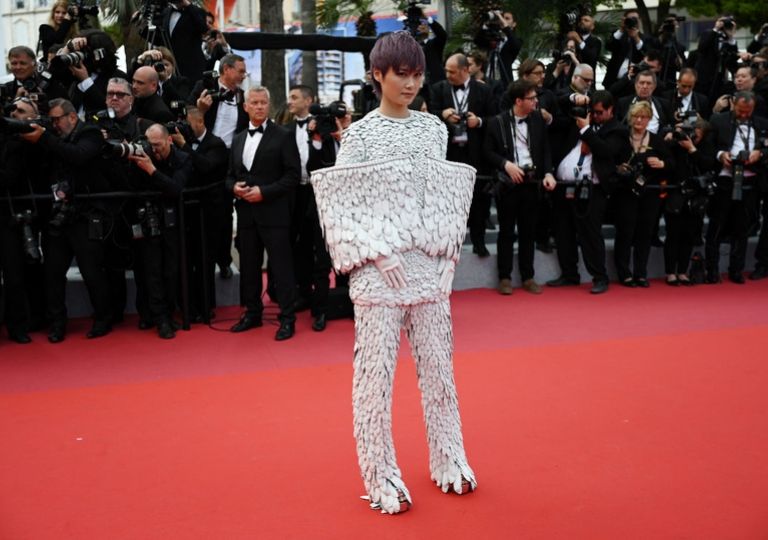 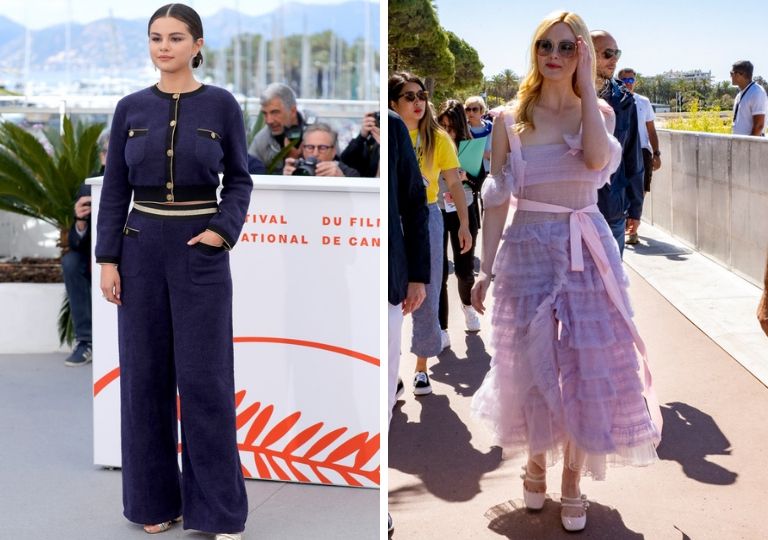 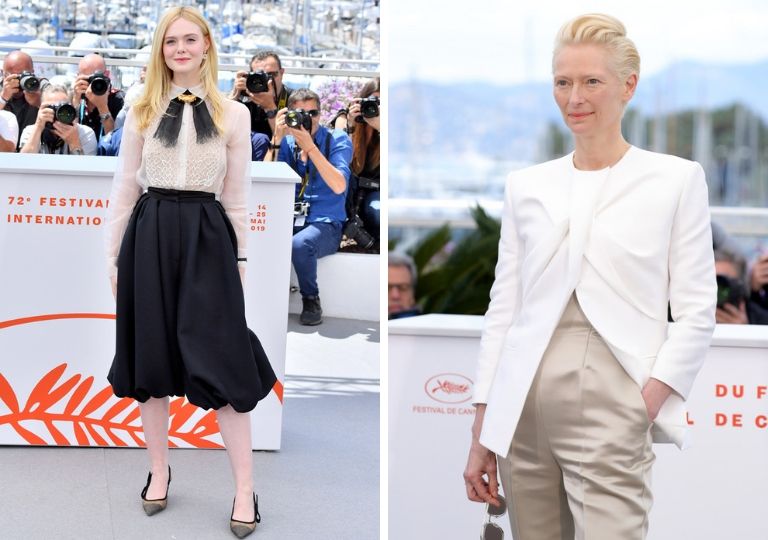 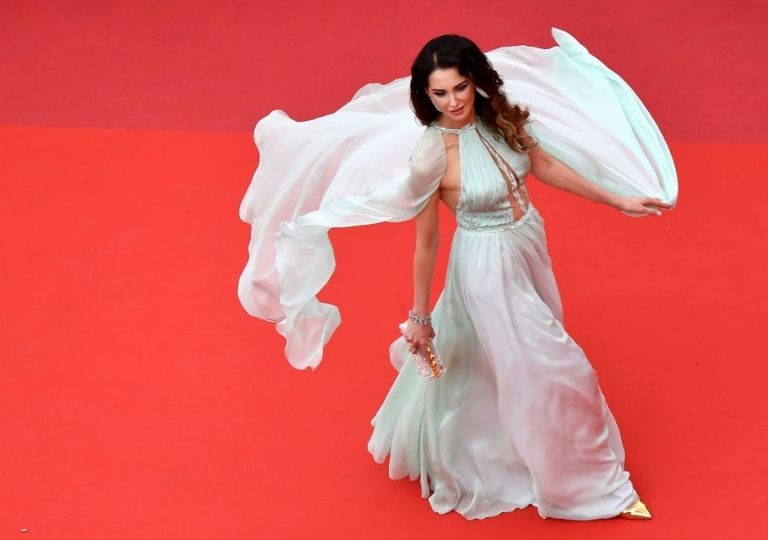 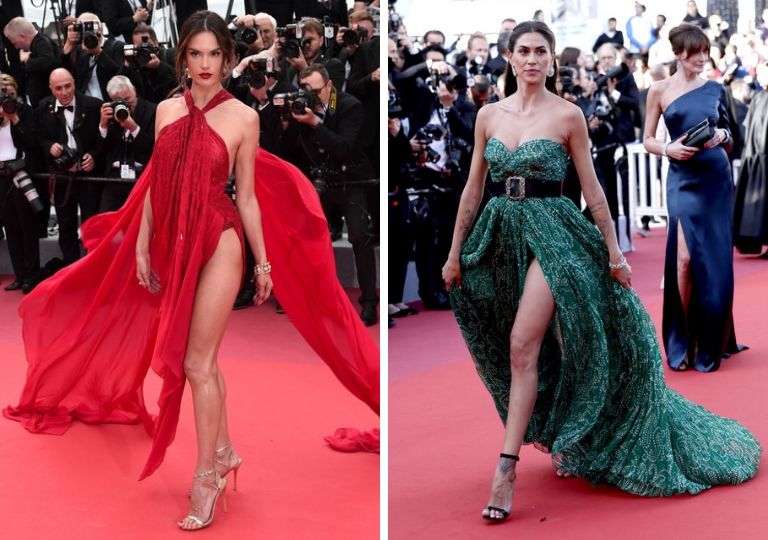 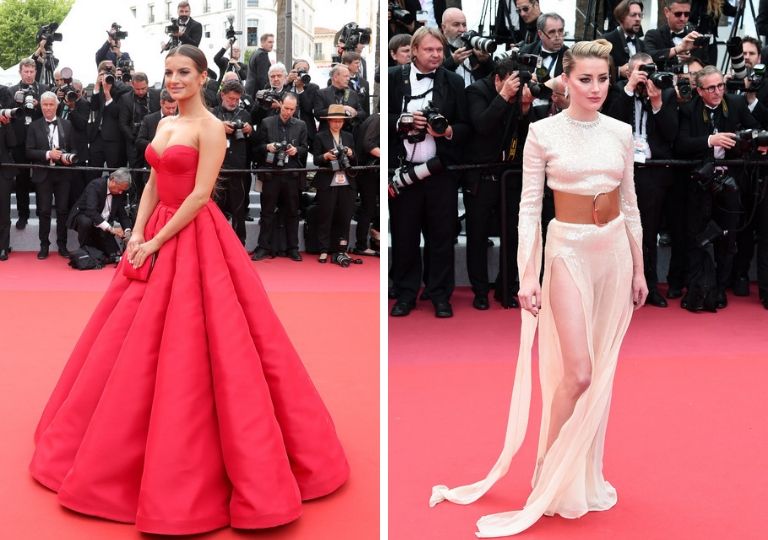 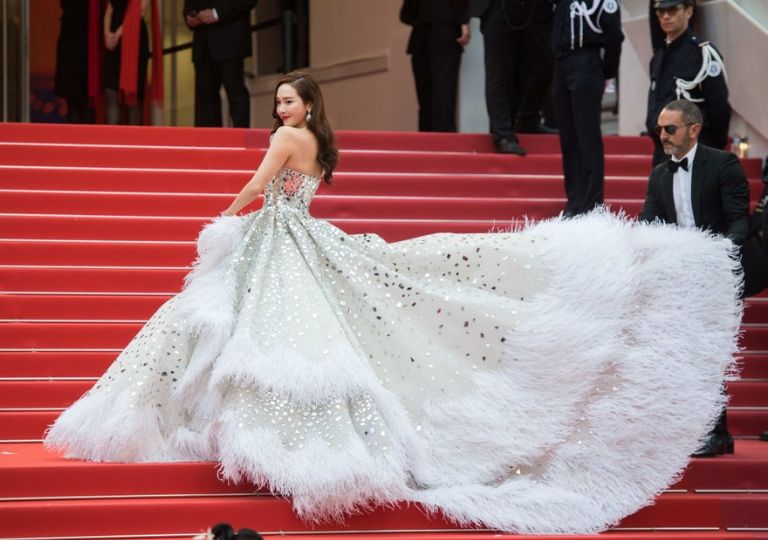 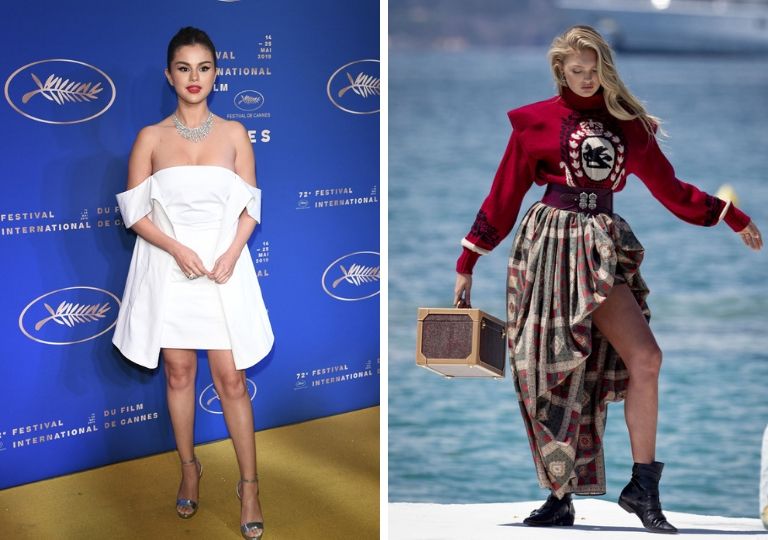 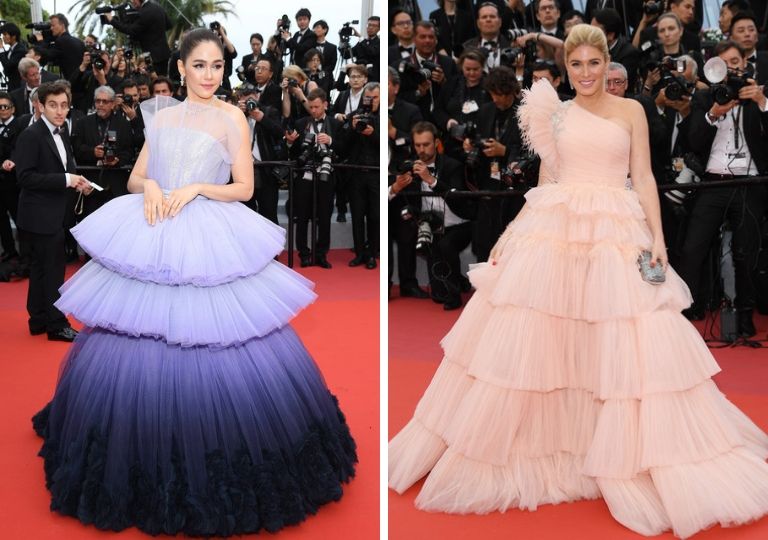 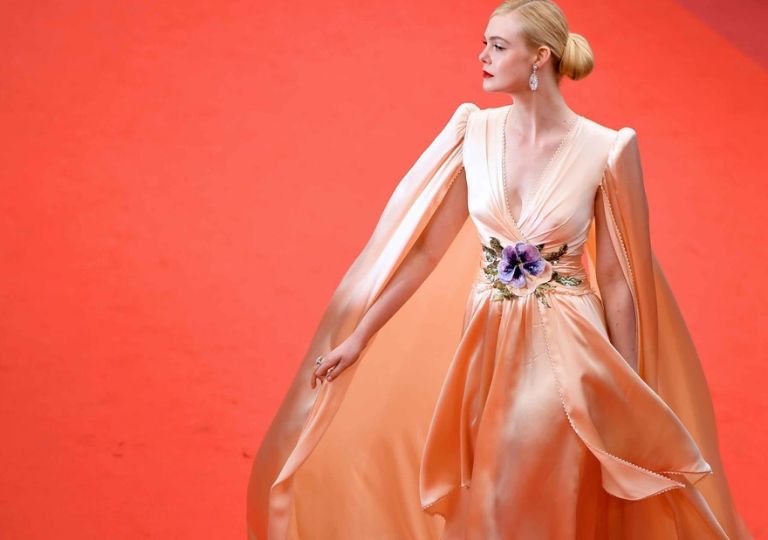 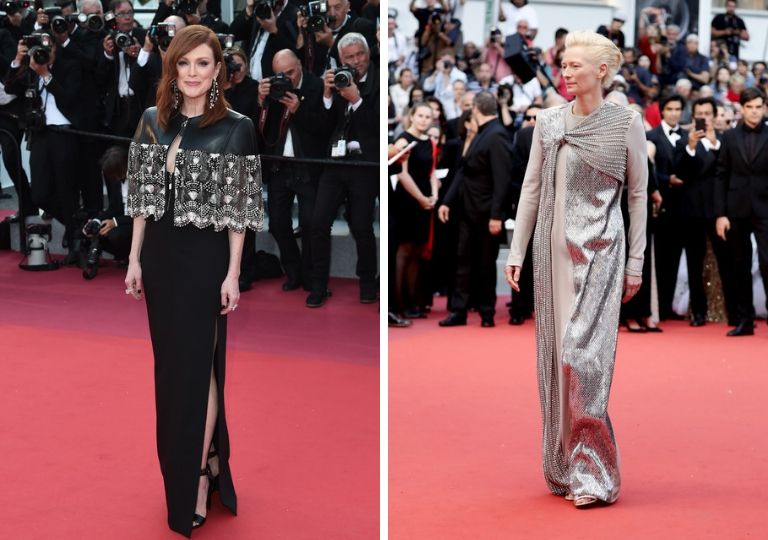 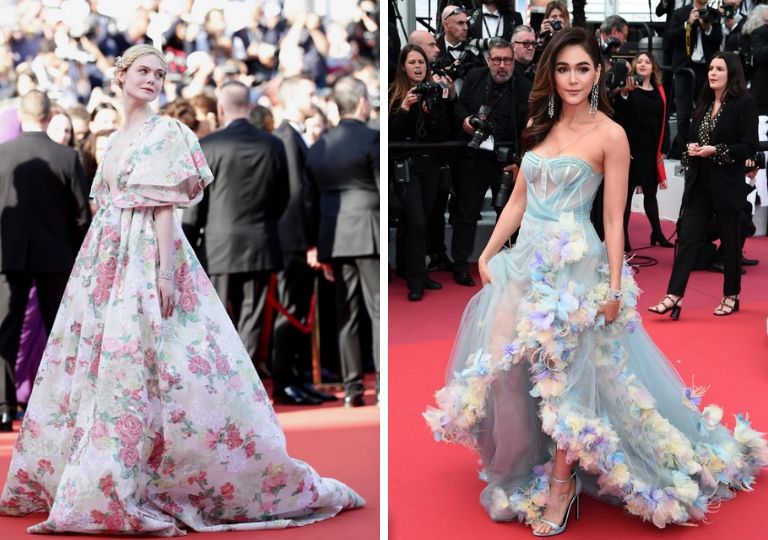 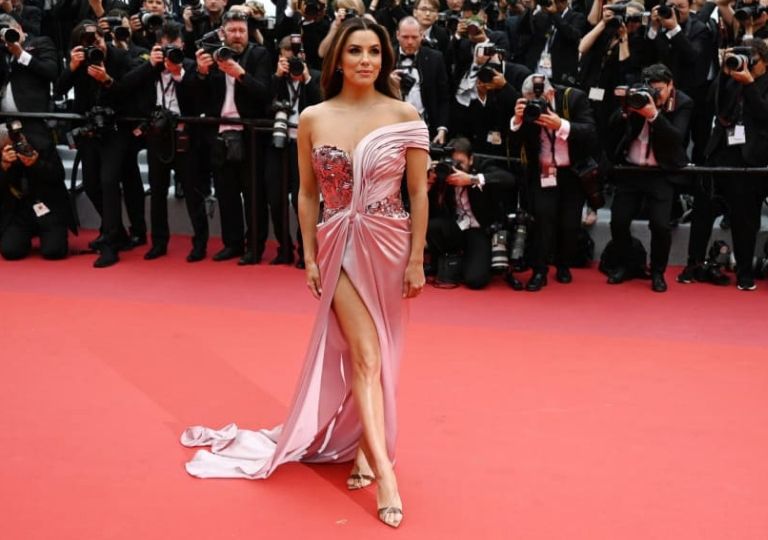 With French Riviera’s sun-soaked background and the overwhelming list of A-listers, we’re sure to spend an incredible week (and a half!) ahead. Join us!

From Penelope Cruz's ultra Hollywood glam to Camilla Morrone monotone makeup, we have compiled the best from Oscars 2020

A RECAP OF The Best Bollywood Fashion Trends Of 2019

SIX CELEB-APPROVED FALL LIPCOLOURS THAT ARE NOT ALL BROWNS!

From deep burgundy to flattering nudes, here are the lip colours you need in your vanity drawer right now

From asymmetrical hems to flowy chiffons to the wonderful tulle

THE FASHION JOURNEY OF BOLLYWOOD BEAUTIES AT CANNES 2019

From sarees to gown to pantsuits, the B-town’s Cannes looks are the talk of the town