Dark histories, raging volcanoes, rugged profiles and the most photogenic landscapes – black sand beaches are a magical universe beckoning you to give in to their charm. We are delighted to tell you about three exquisite ones from around the world and what makes them just so special. 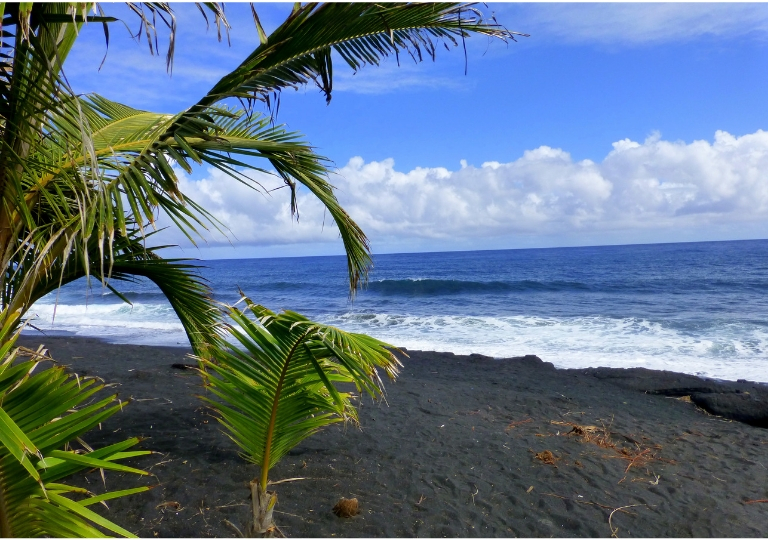 Kaimu Beach gives you two compelling reasons to visit: its exotic beauty and a spectacular demonstration of nature’s whim - the once-upon-a-time beautiful black sand beach replete with coconut trees was hit in 1990 by a severe volcano that buried the bay and its surrounding towns in lava. And now, 50 feet above where the old beach used to be, a new one is well in place – still in the process of formation and all the more beautiful for precisely that. 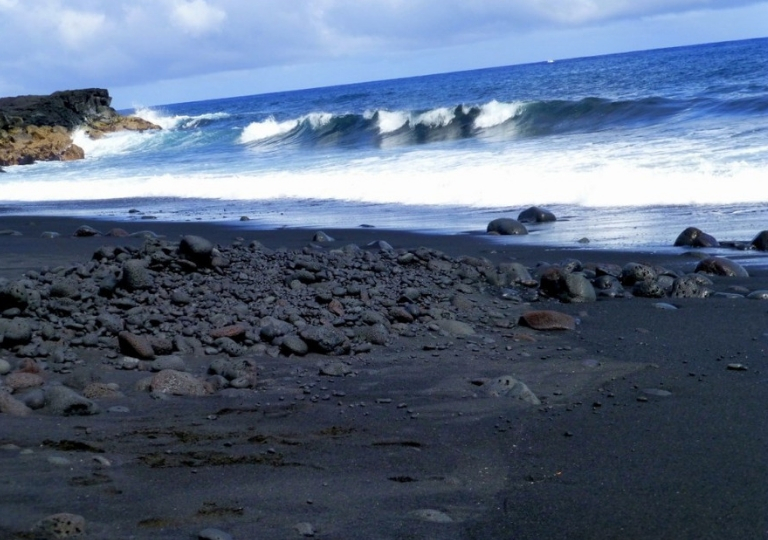 Moreover, you’ll have no dearth of things to do or sites to visit when on the Big Island of Hawaii. Numerous beaches, volcanic sites, the world-renowned Kona Coffee and astounding views of the night sky at the Mauna Kea are a few must-dos of the place.

Our special recommendation | Plan your itinerary around the Merrie Monarch Festival that celebrates the Hawaiian legacy of Hula. The dates for 2019 are: April 21 to April 27. 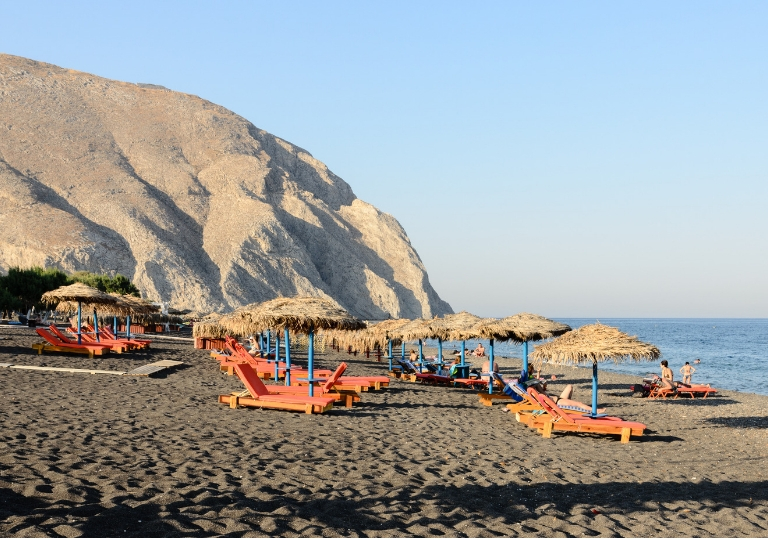 Formed from molten lava that solidified into rocks and subsequently eroded into textured black sand, the Perissa Beach on the Santorini Island has a landscape that compels you to keep your camera on. From the stunning night views of the Mesa Vouno, a rock in the middle of the sea – to charming grass umbrellas, the Perissa Beach has enough to keep you aesthetically satisfied. It’s perfect for lounging – and well, other activities once you have had a heart-full of dolce far nienete – like swimming, snorkeling and diving. As the day sets, you can walk into one of the numerous tavernas around the beach to sample traditional Greek cuisine. 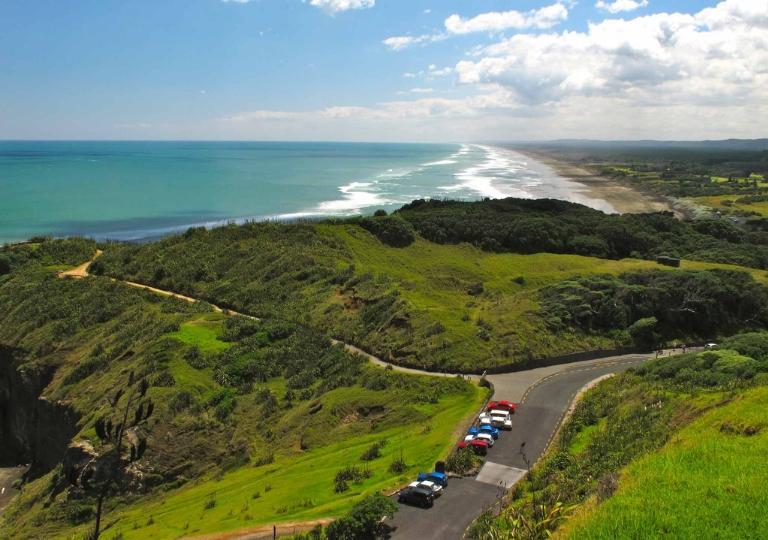 The breathtaking Muriwai Beach of New Zealand has its legacy in a 20 million year old volcano called the ‘Kalpara Volcano’. Watching the innumerable sea birds (gannets) on the magnificent cliffs of this long, dark coastline is an unforgettable site. In addition to its soulful beauty, the Muriwai Beach is known for its power-packed waves that attract surfers from around the planet.

Be there when the gannets nest | From August till April 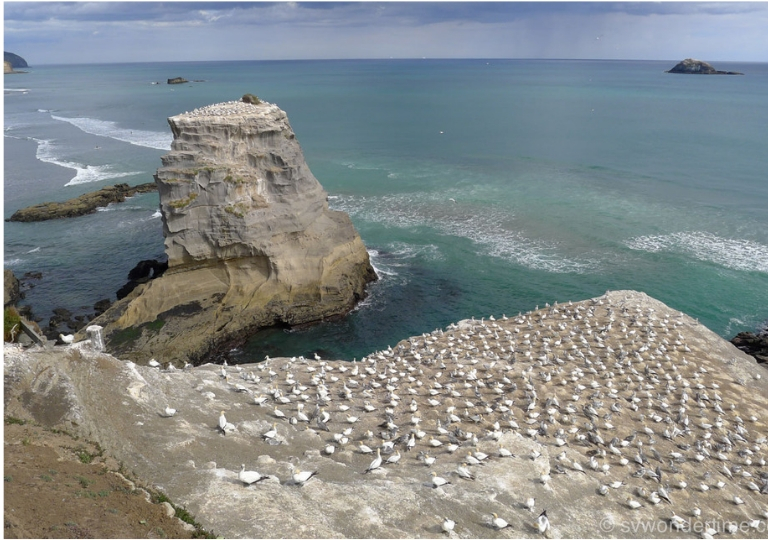 So this time, when the beach calls, give the pristine white sand a miss and go to one of these enchanting black beauties. Don’t forget to take with you some fishnet cover-ups, cycling shorts, Living Coral dresses and rope tie-up sandals.

Let us talk about the best Holi celebration places 2020.

Because promoting the sustainable movement is the new trend

Fairytales do come true and these beach-facing wedding venues will make you believe in it!

OFFBEAT BACHELORETTE DESTINATIONS THAT ARE BEYOND VEGAS!

Are you in for a ride with your girlies?

DITCH THE BORING HOTEL ROOM AND BOOK YOURSELF A PRIVATE VILLA

Our pick of luxury hotels opening across the globe in 2019

OUR GUIDE TO YOUR DREAM DESTINATION WEDDING PLANNER

Take your wardrobe to jetsetter status